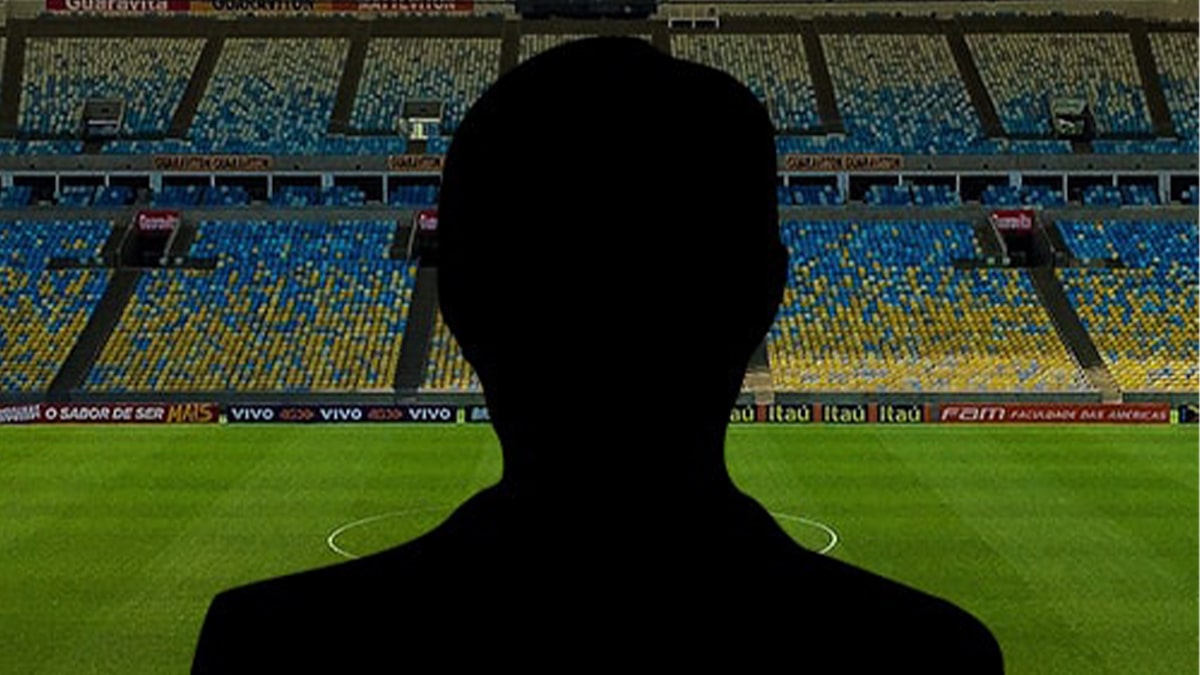 Each week here on Calvin Ayre, we catch up with The Secret Coach. Last week, we spoke to them about how players have maintained fitness levels during the COVID-19 pandemic and as ever, they were as outspoken as they were revealing.

This week, we’re looking at the current futures markets and putting the coach in the know to the test on who’ll win some of the biggest sportsbetting markets out there. Let’s start with the Champions League since last night saw some major drama as Manchester United lost att home to Paris St. Germain. Who would be TSC’s favourites to win and why?

“To win the Champions League, I can’t look further than Bayern Munich (10/3),” says TSC. “They’re so good to watch; German organisation with proven world class talent and good mix of young players. It could be Real Madrid (22/1) to miss out on the latter stages. I think they’ve been poor for some reason and despite good players, they’re playing as individuals and not a team. If there are some outsiders to win it, then Liverpool (13/2) would be my pick, purely because despite so many setbacks, they are still hanging in there – just like a boxer losing on points – battered but hanging in there knowing one punch could win it.”

Liverpool are, of course, co-favourites to win the Premier League at odds of 2/1. But does TSC think they can retain the first title they won in 30 years?

“I don’t think there will be too many surprises at the top as over the season it will pan out and I think that experience will count, so I’d have Liverpool to win. Their ability to gain momentum, stubbornness and refusal to lose despite injuries is impressive. If they come through Christmas still within a point or two and get some players back and add others in January I think they’ll retain the Premier League title.”

Who else will join the title holders in next year’s Champions League according to The Secret Coach?

“Making up the top four, I’d say Manchester City (2/1), Chelsea (6/1) and Spurs (6/1), they all have good squads and built on last year but don’t have the ‘never give up’ spirit of Liverpool. Klopp’s men will pick up points from poor games as where the rest will drop them.”

Dropping down the English leagues, The Championship is always a massive challenge for all 24 teams, but who does TSC think will be promoted and why, and of the big names languishing near the bottom such as Sheffield Wednesday, Nottingham Forest or Derby County, which one could drop all the way into League One?

“It’s always hard to call,” says TSC. “I like Swansea (18/1) and Brentford (9/2) to go one better and get automatic promotion. Whoever puts a run together and is consistent after Christmas could sneak into the play offs, but my outsiders of Reading (40/1) could be based on how they have started. Going down, I think Wycombe (1/4) are punching too high a weight class and a big ex-Premier League I feel will go down is Derby County (6/4).”

“In the Europa League, it looks like the three English sides are all in contention. Who would be TSC pick from the three clubs of Arsenal, Spurs and Leicester?

“I’d go for Spurs (5/1) and Leicester (9/1); they are just the better teams based on form outside of Europe. Arsenal (6/1) are good on their day but are too inconsistent in the Premier League. Despite that, they still don’t come alive in Europa League games as a respite.”

All the European Football leagues all seem to be really close this year, such as La Liga, the German Bundesliga and Serie A, which all look on a knife edge. Who does TSC think will win each league and why?

“I’m going to say Barcelona (11/4) in Spain,” says TSC. “They’re not firing at the moment, but they have the experience, and the wake-up call will come soon with Messi. In Italy, it’s got to be Juventus (3/1) – Ronaldo is just amazing and he will drag them through. The German Bundesliga is the most entertaining league and fascinating to watch at the moment. It will be between Borussia Dortmund (6/1) and Bayern Munich (1/7) with the latter just edging it… again!”

With difficult times across Europe, football could provide a thrilling way for those at home to enjoy themselves as humankind emerges from a post-pandemic world more appreciative of the incredible power of sport. The Secret Coach believes there will be some last-minute heroics somewhere.”

“I feel experience will prevail in the end and I think a lot of leagues will be like Rocky II – going down to the last punch and that last count. I can’t wait for that last round of games, there could be another “Aguerooooooo!” moment somewhere!”

You’re in the right place and with the right company to get the inside scoop on the latest football value picks and sportsbetting tips. The Secret Coach will return next week to discuss the Christmas football schedule and what players really think about the festive period, exclusively here on Calvin Ayre.