Home / Poker / Neymar “excited” to return to PokerStars as ambassador 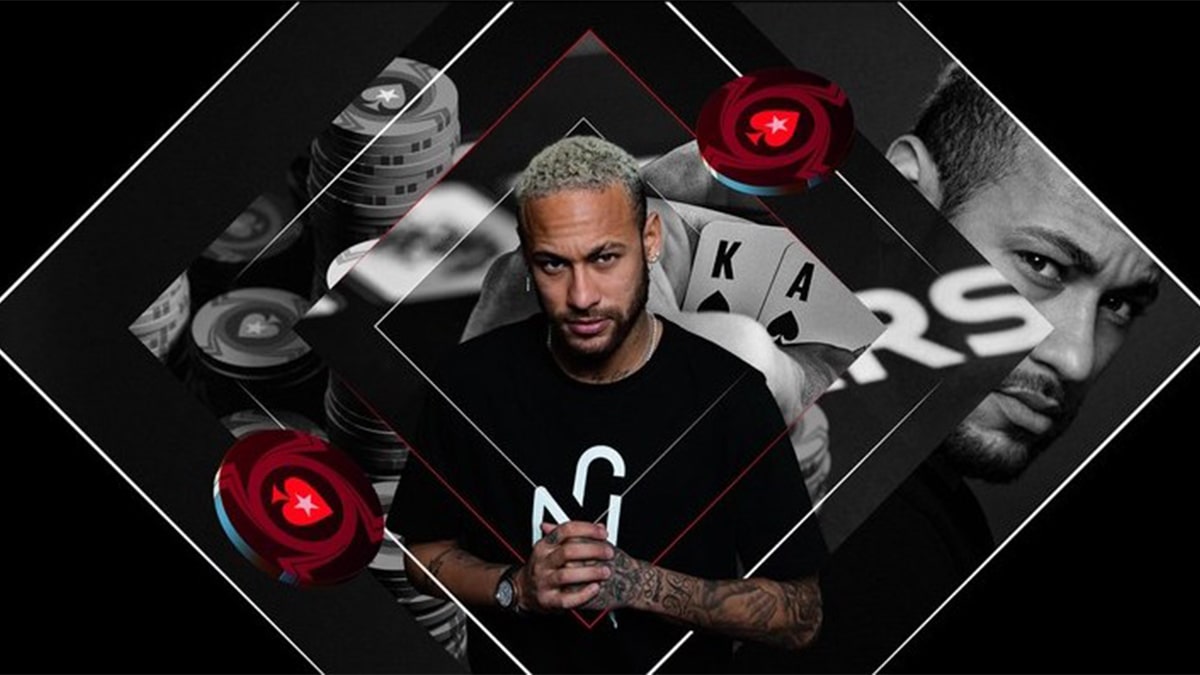 From the Champions League final to winning an Olympic gold medal, Brazilian striker Neymar is a global superstar almost without parallel in sporting terms. On the poker felt, he’s a passionate player who for two years was a PokerStars ambassador for the brand until leaving in 2017.

That move coincided with a switch from Barcelona to Paris as Neymar left behind the world’s most famous attacking trio, ‘MSN’ (Messi, Suarez & Neymar) and linked up with Kylian Mbappe in the French capital.

The fourth highest-paid athlete in the world in 2020 according to Forbes magazine, Neymar has rejoined PokerStars as their sporting ambassador, and sounds very excited to be back under the banner of the Red Spade. Heck, he even looks excited, judging by his Instagram.

Speaking about the renewal of the partnership, the Paris St. Germain forward and close personal friend of GGPoker’s Felipe Ramos said, “When I’m not playing football, I love playing cards. Competing with my friends is a huge passion of mine. I love the sense of community, the fun, and the unpredictable moments that can occur in any game. As a true poker fan, I am excited to start a new chapter with PokerStars. Together we’ll be creating moments for our community and fans all over the world.”

Neymar himself has enjoyed plenty of moments, including this unbelievable Royal Flush – the best hand in poker and one that many players go decades playing the game without getting.

Having once played on ‘Stars rather than watch Brazil get thumped in the World Cup, Neymar is quite clear about where he stands on the game in a funny and viral video on ‘stars site.

As the man himself says:

PokerStars are equally thrilled about the partnership linking up again.

“Neymar Jr is a true global superstar,” said Martin Nieri, Global Director of Brand and Creative for ‘Stars. “What underpins this partnership is [Neymar’s] genuine love for poker. It’s about a shared passion for the game and the beautiful uncertainty at the heart of it. At PokerStars, we are constantly trying new things to bring new energy, excitement, and entertainment to our customers. Together with Neymar Jr we believe we can take this to the next level for the PokerStars community.”

It’s certainly got the potential to be an exciting partnership and while every ambassadorial appointment promises to ‘grow the game’, ‘put the fun back into poker’ and ‘welcome new players to the game’, we find it hard to throw any negatives as such an appointment as Neymar when there are worst recent ambassadorial employments that have been announced recently.

Plus, the Paris St. Germain forward sets himself apart from most sporting or celebrity ambassadors in one crucial way.