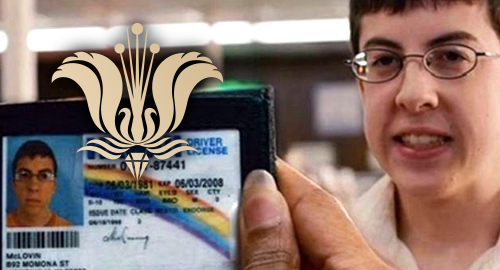 Saipan casino operator Imperial Pacific International (IPI) could have its gaming license suspended due to its inability/unwillingness to pay tens of millions of dollars into a local community fund.

On Friday, Charlie Atalig, executive director of the Commonwealth of the Northern Mariana Islands (CNMI) Commonwealth Casino Commission (CCC), filed a complaint seeking to suspend IPI’s gaming license “until such time as all required Community Benefit Fund contributions are fully made.”

IPI’s gaming license requires the company to pay an annual $20m into the fund, but Atalig’s complaint notes that IPI appears to be in arrears to the tune of around $37m. For a year or more, CNMI legislators have been pressing IPI and CNMI Gov. Ralph Torres to explain this shortfall, but have yet to receive a proper answer.

The Marianas Variety reported that Atalig believes IPI’s failure to pay what it owes warrants a license suspension, although he’s not prepared to press for a license revocation, at least, not yet. Atalig does want the CCC, which will act as an appellate court in the matter, to impose a $100k penalty on IPI for its failures to honor the terms of its license.

Atalig will have to get in line, as IPI learned this week that a US District Court judge had rejected the company’s motion for a stay of the $6.8m judgment won by IPI’s former contractor Pacific Rim Land Development for work done and payment not received, one of numerous such aggrieved contractor suits that IPI is juggling.

IPI had offered to put up what it claimed were $9m in leasehold properties as collateral for the debt, but Judge Ramona Manglona questioned the actual value of these leaseholds. Manglona also scoffed at IPI’s argument that it employs too many locals to face a potentially ruinous debt, saying IPI couldn’t “avoid the legal consequences of its actions due to its size.”

IPI is appealing the Pacific Rim judgment to the US Court of Appeals for the Ninth Circuit, a process the company’s attorneys said could take several years. That’s assuming the company, which has been bleeding serious amounts of cash for a couple years now, will survive that long.

Cui, who is also IPI’s chair, appeared in local media this week posing in the swanky presidential suites of IPI’s still unfinished Imperial Palace Resort. Cui reportedly dubbed the two suites – which still aren’t ready to be used – as “eight-star,” i.e. “way beyond that of a five-star hotel.” Except that most five-star hotels allow guests to do more than snap photos before being ushered out.

IPI’s prevailing narrative of doom took yet another step downward last week after CCC directors publicly scolded the company for apparently trying to stall a probe by US financial watchdogs into “apparent violations of the Bank Secrecy Act.” The FBI is also probing IPI for possible “wire fraud, money laundering and illegal campaign contributions” to Gov. Torres.