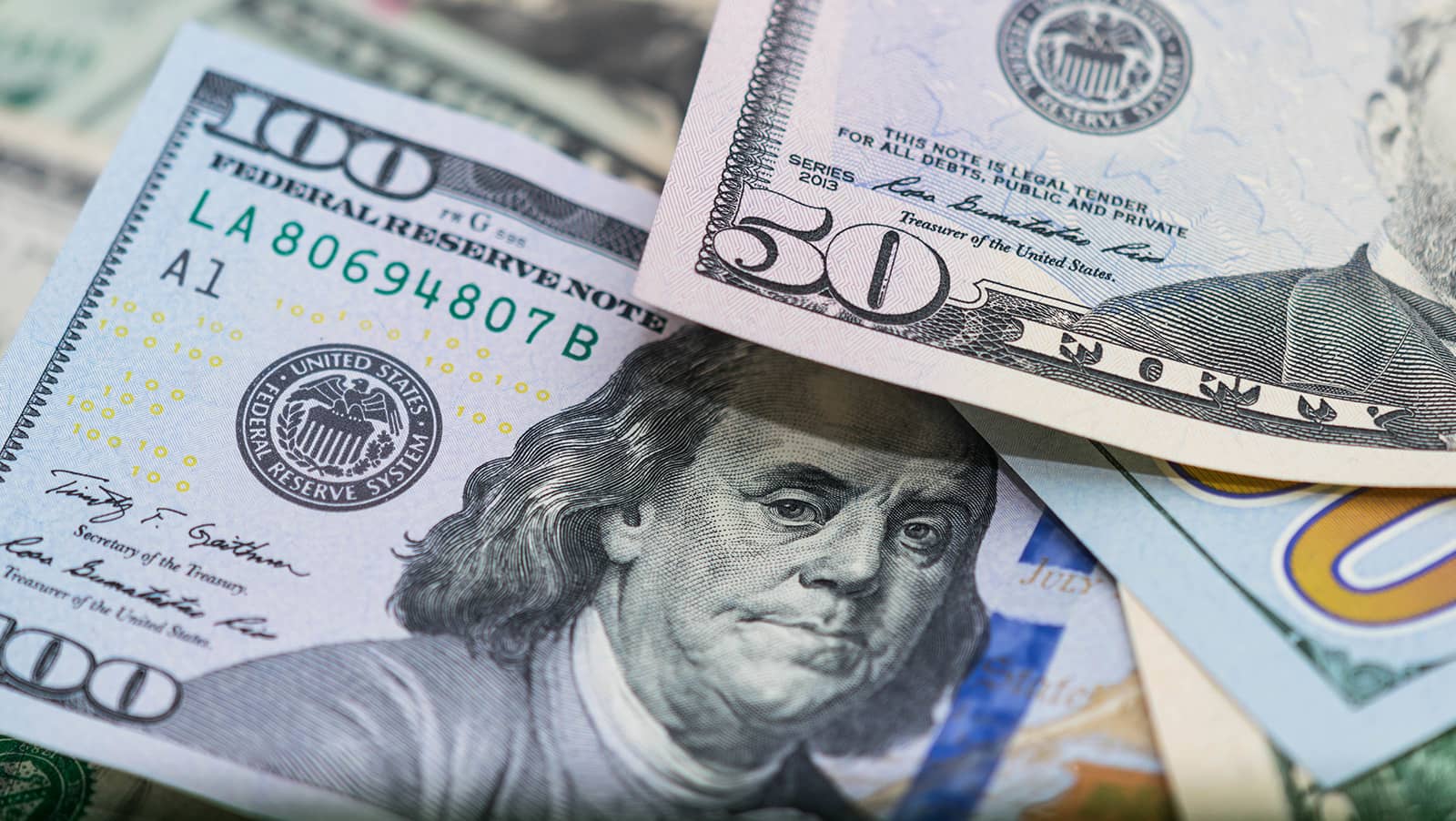 The hits just keep on coming for embattled casino developer and operator Imperial Pacific International (IPI). The company simply can’t seem to get its act together and play by the rules, which has already cost it millions of dollars in fines and brought it a lot of negative attention. However, it doesn’t seem to appear that IPI minds being the center of controversy since it continues to explore new ways to have

regulators or the law take another swipe at it. In the latest of a long, constantly growing list of controversies surround its operational integrity and ethics, IPI is now going to have to break out the wallet again to make good on an outstanding debt. The District Court for the Northern Mariana Islands has ordered the company to pay a former contract, Pacific Rim Land Development LLC, $5.6 million.

Pacific Rim has been heavily involved in the construction of IPI’s Imperial Palace casino in Saipan, a project that has been the center of multiple investigations and lawsuits for the past couple of years. The company presented its bill for services to IPI, but the latter balked, refusing to pay the bill. In hindsight, given IPI’s history, Pacific Rim should have seen it coming – its employer doesn’t have the best track record when it comes to working responsibly.

Left with no alternative, Pacific Rim went after IPI in court. It sued to recuperate the lost funds and, true to form, IPI tried to get the suit dismissed. It argued, “Pacific Rim fraudulently obtained from IPI a promissory note, which is therefore unenforceable” and asked the judge to toss the case.

IPI justified its request and its accusations of fraud by asserting that the cost of Pacific Rim’s work, which had been completed on time in September 2018, was inflated. However, given IPI’s history, it would not be surprising to learn that it simply wanted to find a way to avoid having to pay its bills. It didn’t work, though, as the courts threw out the request to dismiss and told IPI to pay up.

Just because a judge issued the order doesn’t mean that the company will actually comply. It will first probably try to appeal the ruling, and will then claim it doesn’t have the money. The company already reported losses of almost $500 million last year as fewer gamblers visited Imperial Palace. That followed a poor 2018, which saw a $378 million loss. 2020 certainly won’t be any better, as the company has already shut down Imperial Palace temporarily because of the coronavirus.