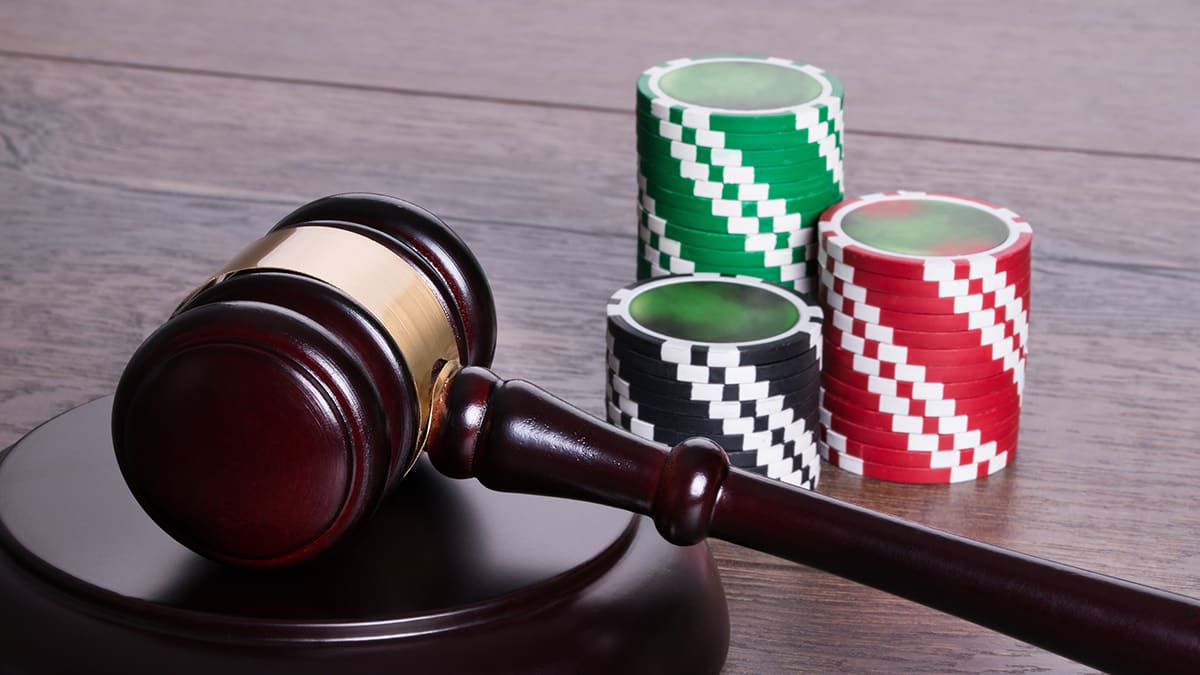 The hits keep on coming for Imperial Pacific International (IPI). The casino operator behind Saipan’s Imperial Palace can’t seem to get rid of trouble, which is following it around everywhere it goes, and has two more black marks on its record. After recently admitting that it can’t pay its workers all the money they’re owed, IPI was already looking at contempt of court charges, but has now been slapped with another. It has also been found guilty of trying to skip out on a contract it had with Xerox, and Ramona V. Manglona, the Commonwealth of Northern Mariana Islands (CNMI) Chief Judge who has to continuously deal with the company’s bumbling operations, has to be at the end of her rope.

According to The Guam Daily Post, IPI has been found in contempt of court by Judge Manglona in a case that was brought against the company by a former director of operations, Joshua Gray. He asserted that he had been wrongly fired, let go because of his race and in retaliation of his complaints against the company’s treatment of employees. After previously having a few of his allegations thrown out, the case made it back in front of the judge, who approved the former employee’s request for sanctions against IPI, as well as reimbursement of attorney fees.

Now, IPI has one week to respond to the ruling and must provide new information to be used in the discovery process of the ongoing legal battle. This will include certain “Electronically Stored Information,” as well as a list of employees that are to be terminated and amended declarations from IPI’s human resources manager, Redie Dela Cruz, and former CEO Donald Browne. Should the company fail to produce the data within a week as ordered, Judge Manglona warned that she would hold IPI’s new CEO, Ray Yumul, in contempt of court.

Xerox recently filed a claim against IPI after it failed to respond to a formal complaint against the company last December. It asserted that IPI hadn’t held up its end of a service contract and, with no response coming from the company, sought the court’s help. Judge Manglona, once again, had to intervene, and has agreed with Xerox. She ordered IPI to pay about $182,905 but, with the company admitting it can’t pay its other obligations, Xerox is going to have to wait in line. However, IPI will be able to settle part of the judgment, as the company was ordered to immediately return to Xerox all of the equipment it had been given.

Imperial Palace is now on the lookout for new construction employees who might be willing to work without knowing when they will be paid. 16 Turkish nationals are returning home after their work visas expired, with 11 more still in limbo. Many of the employees are still waiting to be paid all the money they’re owed, and reimbursement is likely to be delayed even further now that they’re more detached from IPI. The trip from Turkey to Saipan for well-paying jobs was enticing, but turned into a nightmare for many. It takes four days to travel back home, according to the Saipan Tribune, and some of those employees are making the trip back with nothing to show for their time, except calloused hands and empty pockets.