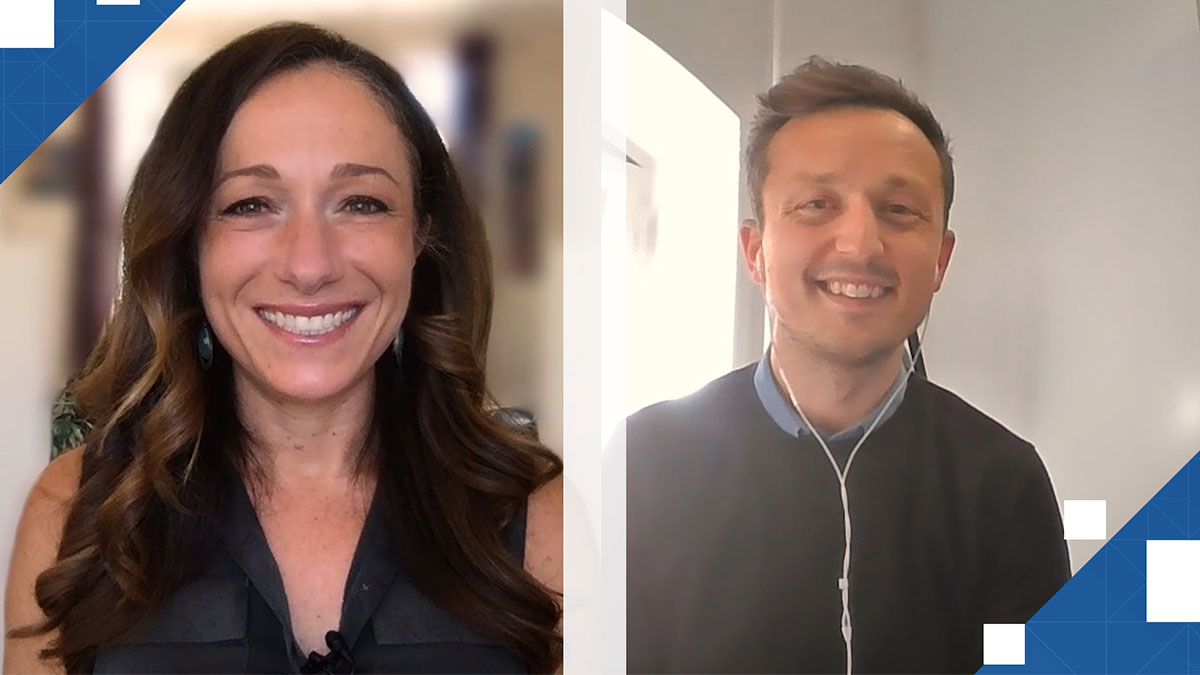 In the early months of 2020, sports betting was looking to have a banner year, as more regions opened up to the activity and better educated punters started looking at all the options in front of them. Covid-19 kind of ruined that, but as Becky Liggero Fontana learned in her conversation with Jesper Søgaard, CEO of Better Collective, esports came to save the day.

Liggero Fontana began by asking about how the year took a turn for the worse. “Actually as you say, numbers look good, and we actually, especially in January and February, had a very good start of the year with really record activity on our sites and in the business as a whole,” he said. “And we started seeing sort of the gradual effect of Covid-19 end of February on the NDC sites, for the new depositing customers with our partners. But it wasn’t until mid-March where we saw the complete cancellation of sports globally, where we could see a significant drop in the business. But we’ve just had so much momentum already, so as you say the numbers actually came out quite well. And we also gave an update then on April, with our Q1 report, stating that we had revenue of 4.6 million euros for April, which is down 17 percent compared to April last year.”

But things are slowly starting to turn around again, and Søgaard is optimistic. “So of course a drop, and the organic growth was minus 41 percent, so there we could really see the impact, but then but again there were no sports, and now this weekend we saw the German Bundesliga, so it’s actually, you know I’m cautiously optimistic right now, because it seems like we’re over the worst of this crisis,” he said. “As you mentioned here in Copenhagen, our headquarters, most employees are now back in the office. We have of course also offices in the U.S. where that’s not the case, but I think at least now I’m cautiously optimistic about the future development.”

A huge element that helped Better Collective keep that optimistic spirit was its early turn to esports. “So concretely, what we saw was of course traditional sports being completely gone, so the initiatives that we took, and also quite fortunate, we just acquired the leading median community site within Counter-Strike: GO, HLTV.org,” he said. “So we actually had a very nice and big site within esports that we could then work a lot with. And on our traditional sites such as bettingexpert.com, we were also focusing on the esports and had our tipsters providing tips within esports. So as much as possible we try to find the areas where there were still some activity, and which we could produce content around.”

From the conferences we’ve covered, it’s been hard to assess just exactly how much esports has maintained the volume of sportsbooks, and if it’s a promising vertical long term for cross selling. “There is an overlap, but we still don’t know the exact answer as to how much will stick,” Søgaard noted. “What I’ve seen, from some of the data providers to the bookmakers, is data saying that you would actually have seen an 80 percent drop in activity if we had only had traditional sports. But what the drop was, roughly sixty percent, meaning that half of the activity that that we saw during this crisis was esports related.”

Søgaard gave his own thoughts as to how esports will perform long term. “My guess would be that that they would still be betting on esports because what has been attractive about the product and what the book makes, is that when you place the bet you could quite easily watch the game,” he said. “So speaking for Counter-Strike: GO, I have personally been betting on that, and then in in the bookmaker app, I’ve actually been there viewing the games. And I think that that behavior will a sort of have a lasting impact on how people bet.”

That hope has Better Collective still considering the possibility of expanding their esports investments in the future. “So esports have been high on our agenda for, I would say at least a year, because we knew it’s coming, it’s growing extremely fast, and it’s in my mind just any other sport, but you know still in its infancy,” he said. “So thinking 10 years ahead, I think like it would just be completely normal activity to watch and bet on esports. And therefore, we wanted to position ourselves there and have successfully done so with hltv.org. I wouldn’t rule out if we can find other of like similar quality, it will probably be hard because it’s such a big site, but we definitely have an interest in in other of the esports. So and just like you know you have CS:GO, you have DOTA2, you have the eFIFA, and they are very, very different games just like you have soccer and tennis and handball, not being the same sport. So we do need to position ourselves in other esports as well, I believe, but for now we are focused on growing hltv.”