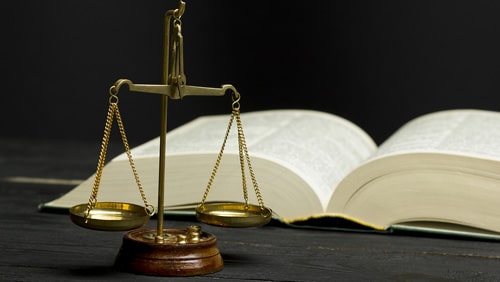 A case hinging on whether social games are games of chance or a game of skill will still be debated in certain circles for decades to come. However, Australia-based Aristocrat doesn’t want to wait around that long to see what happens. Facing two lawsuits over the operation of its Big Fish social games in Washington State, the gaming operator has decided to settle the cases in order to put the drama in the rearview mirror. Fortunately, it’s getting some help to cover the $155 million needed for the headache to go away.

Aristocrat purchased Big Fish Games from Churchill Downs Incorporated (CDI) in 2017 for almost $1 billion. At the time, it seemed like a highly lucrative deal, with social games – jackpot-style games that don’t necessarily require a monetary investment to be played – becoming increasingly popular. However, not long after the transaction was complete, Big Fish found itself in a Washington State court, defending allegations that it was offering illegal gambling in the state.

To be able to move on and concentrate on more pressing matters, Aristocrat and CDI came to an agreement with the plaintiffs to settle the case. Instead of waiting to prove Big Fish games are more than just a game of chance, like the lawsuits assert, both companies will break out their wallets to settle the debacle. Aristocrat is going to have to pay $31 million, while CDI will cover the other $124 million since it was the owner of Big Fish when the action behind the lawsuits was taking place.

The deal still has to be approved by the U.S. Federal District Court for the Western District of Washington, but shouldn’t find too much opposition. Should it be allowed to move forward, those represented by the class-action suit who do not request exclusion will have to “provide releases of claims relating to the subject matter of the lawsuits,” according to Aristocrat.

The move also has positive implications for CDI. The agreement stipulates, “Aristocrat has agreed to specifically release CDI of any and all indemnification obligations under the Stock Purchase Agreement dated November 29, 2017, between CDI, Aristocrat, and Big Fish Games, Inc. arising from or related to the Kater and Thimmegowda Litigations, including any claims of diminution of value of Big Fish Games, Inc…”

Aristocrat certainly never expected to be walking into a legal melee when it decided to purchase Big Fish. Due, in part, to the situation and the continued increase in competition in the space, it almost immediately started seeing a decline in popularity, and revenue, right after the acquisition. Laying out over $900 million for the purchase probably seemed like a bad idea in hindsight, but it certainly wasn’t for CDI. It picked up $105 million after having acquired the company just three years earlier.