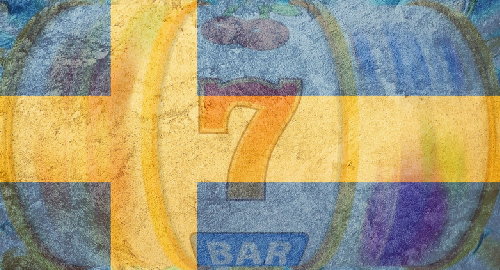 Sweden’s proposed online gambling deposit and loss limits may not apply to sports and race betting, but the local industry group says the facts don’t support this plan.

On Friday, Social Security Minister Ardalan Shekarabi announced a tweak to his April proposal of a SEK5k (US$500) limit on online gambling deposits and losses, plus a SEK100 limit for online bonus offers. Shekarabi said he was open to applying the limits only to online casino sites, exempting race and sports betting sites, with the policy intended to take effect on July 2.

Shekarabi said protecting consumers was his main focus and thus he was okay making changes to his plan so that they applied only to “games that, according to research, have the greatest risk of problem gambling, namely online casino.”

BOS cited recent data from Sweden’s Spelinspektionen regulator that locally licensed online gambling operators’ turnover hadn’t increased during the pandemic lockdown. Meanwhile, data from the Swedish Tax Agency indicated that betting on horseracing – which is dominated by the state-run Ab Trav Och Galopp (ATG) – rose 37% from March to April to the highest level recorded since the regulated market’s launch in January 2019.

BOS CEO Gustaf Hoffstedt said Shekarabi’s proposed tweaks “are not intended to affect consumer protection, but they are intended to provide competitive advantages to the gaming companies in which the government has interests.”

Hoffstedt added that “misguided and inadequately founded restrictions” will accelerate the trend of Sweden’s gamblers transferring their action from locally licensed operators to internationally licensed sites “beyond the control that gaming legislation aims to bring about.”