Home / Casino / Detroit casinos could stay closed for up to a year, according to mayor 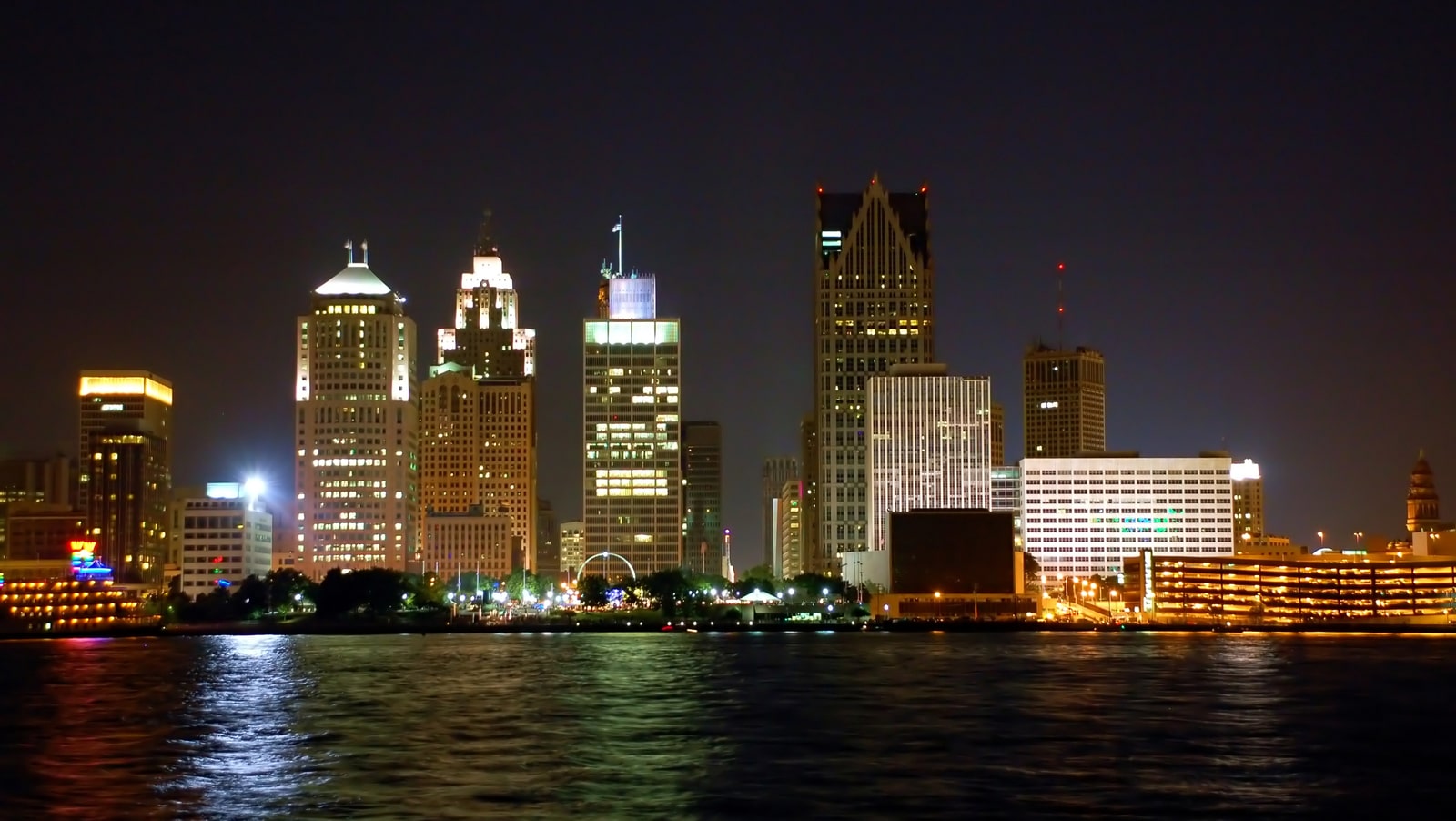 He’s more than likely just erring on the side of caution (in an exaggerated way), but the mayor of Detroit, Michigan, Mike Duggan, believes that casinos might ultimately need to stay closed for up to a year. At least, this is how recent comments he made regarding the coronavirus-forced casino shutdown and a timeline for recovery. Casino operators everywhere are trying to prevent themselves from experiencing heart attacks after losing revenue for about two months – it’s hard to imagine what a whole year would do. 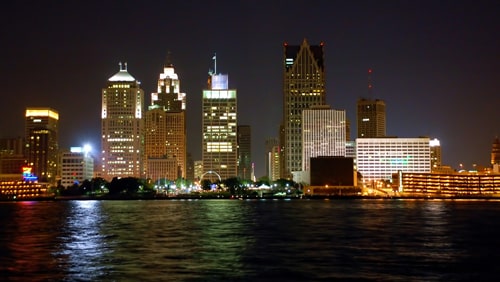 Speaking during a press conference this past Wednesday, Duggan indicated that he wants to keep casinos shuttered until a coronavirus vaccine or some type of antiviral remedy is found that makes it safer for people to be outdoors and around others. He added, “So we’re going to have to deal with it. Do the casinos end up reopening with 25 percent or 30 percent capacity? I don’t know.”

Perhaps the mayor was just trying to win brownie points with Michigan Governor Gretchen Whitmer, already a controversial leader prior to the coronavirus debacle. She has made it difficult for online gaming to be approved in the state, despite overwhelming support, and has had more than a few run-ins with legislators. She is now also facing at least one lawsuit and several heated protests that are seeking her ouster as a result of her orders to keep non-essential businesses on lockdown.

The decision to block iGaming might now appear to Whitmer to not have been the smartest move, as the activity would have allowed the state to continue earning gaming revenue during the lockdown. A second attempt at introducing iGaming has found more support, but not in time to get things going before COVID-19. As a result, the revenue increases seen at Detroit casinos are going to be completely wiped out.

How long it takes for the city’s gambling houses to bounce back and start generating employment and revenue for the city and the state depends entirely on the scientific community in Duggan’s eyes. According to him, when asked at the press conference when a vaccine or some alternative may be found, he didn’t show a lot of optimism. He said that he would be “surprised” if a solution were found within the next year.

Duggan’s timeline is partially based on data provided by the health community, which has said that it could take a minimum of 12 months for a vaccine to be found. However, forcing casinos to remain closed that entire time is like shooting off your foot because of a hangnail. Other areas with a lot more experience operating casinos are able to put plans in place to recover much sooner – such as this month – and Detroit should take a cue from those guidelines.