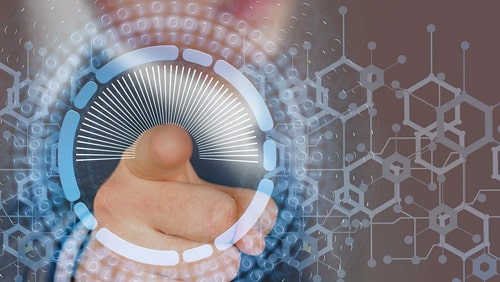 The Democratic Presidential primary process is basically over. After months of debates, and a whirlwind primary process, Vermont Senator Bernie Sanders has admitted defeat, clearing the way for former Vice President Joe Biden to be the presumptive nominee. While there’s still so much to be done before Americans go to the polls and vote for their next president, the question Bodog is asking is, who will be his nominee for Vice President?

Bodog has been offering odds on the potential next VP since March 1, and Kamala Harris has led all contenders in the 6 weeks since. She opened the race at +200, and since Sanders dropped out, she’s become an even bigger favorite at +160. Despite bashing Biden over his prior stances on school bus policies, Harris has stayed active since ending her own presidential run, doing things that are typical of potential VP nominees.

The perhaps surprising candidate currently in second place is Michigan Governor Gretchen Whitmer. She entered the odds at +2000 on March 1, surging to a current +425. She peaked at +325 when Sanders dropped out, but has dropped down slightly. She may be a solid pick as voters hope for someone with executive experience a heartbeat away from the presidency.

Third in the race is Minnesota Senator Amy Klobuchar, who had more staying power than Harris in her own presidential race. She opened the race at +225, but has now slid to +500, possibly because either Whitmer or Harris look more likely, or because she’s had to deal with her husband catching COVID-19.

Fourth place is currently occupied by failed Georgia Gubernatorial candidate Stacey Abrams, who currently sits at +750 odds. Abrams has openly admitted she would say yes if offered the role, and has been one of the top contenders since the conversation started.

Sitting in fifth is an unlikely Elizabeth Warren with +1200 odds. She started March at +750, but just doesn’t make much sense as Biden’s pick, considering their battles in the past. There might be a better role for her out there.

Jumping a few notches down the list, I have to note Hillary Clinton currently sits at +1800 odds. Biden might be insane if he picked her, but with Biden’s advanced age and the current pandemic, it could be her best shot at becoming president after trying and failing twice.