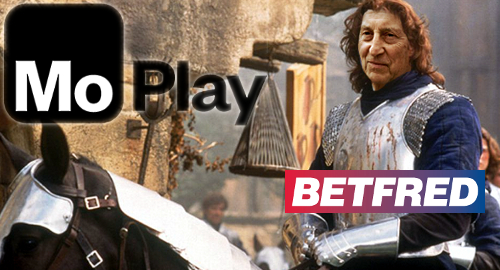 On Monday, Moplay customers in the UK and Ireland reported receiving emails indicating that the balances in their accounts on the now defunct site would be honoured by rival Betfred, which appears to have won the auction for Moplay’s customer database that was held last week.

Moplay was forced to suspend its operations last month after gambling regulators in both the UK and Gibraltar suspended the license of its parent company Addison Global due to doubts over the company’s financial resources. The site initially allowed customers to log on to withdraw their account balances but then halted all withdrawal requests due to “financial difficulties.”

The email to Moplay’s UK and Ireland customers said further details would be issued later this week but indicated that players would need to register an account with Betfred in order to reclaim their account balances. The email apologized to customers for the delays in providing this reassurance but said it needed time to reach a deal with a company that was “highly reputable and met strict data protection and privacy standards”

Gibraltar officials indicated last week that Addison Global’s business plan included shareholder funding of £130m, but the withdrawal of a major contributor reduced that sum to just £60m. Addison Global’s total liabilities to ordinary creditors was just under £17m while the Gibraltar government was owed £2m in unpaid income tax as well as nearly £400k in unpaid social insurance.

In addition to scooping up Moplay’s customers, Fred Done’s Done Brothers (Cash Betting) Ltd recently revealed that it had taken a 3.03% stake in UK rival William Hill due to the latter company being “massively undervalued” at present based on Hills’ rapidly expanding US sports betting presence.

Sadly, while Done (pictured) thought he was buying on the cheap, Hills’ shares fell another 25% on Monday, meaning Done’s deal is already behind the curve. However, Done was reportedly already planning to take additional bites out of Hills this week, so he may be buying Monday’s dip as we speak.