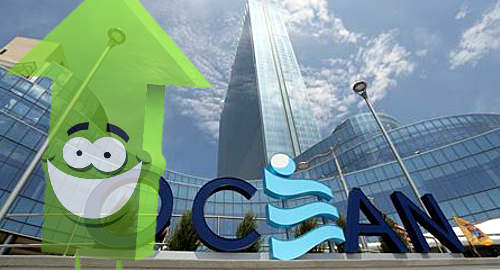 Atlantic City casinos had a solid start to 2020 as the state’s total gambling revenue topped $300m in January.

On Wednesday, New Jersey’s Division of Gaming Enforcement revealed that Atlantic City’s nine casino operators had combined for brick-and-mortar revenue (slots and table games) of over $192m in January, an 8.3% gain over January 2019’s total but down from December 2019’s $208.5m (thanks for nothing, Christmas shopping credit card bills).

January’s gains came largely on the strength of AC’s slot machines, which saw their revenue jump 11.3% to $140.3m. The casinos’ table games were also in growth mode, albeit by a comparatively minor 1.1% to $51.75m.

Combining January’s brick-and-mortar gains with the casinos’ share of the state’s sports betting and online gambling revenue, total gaming revenue was up an impressive 22.6% to $270.55m. Counting the racetracks’ share of those two verticals, the overall market’s revenue hit $300.7m, up nearly one-third year-on-year.

The perennially market-leading Borgata continued to lead the way with slots & table revenue of $54.7m in January, up 8.5% from the same month last year. The month’s biggest percentage gain came via the Hard Rock Atlantic City, which surged 38% to $21.5m, narrowly beating out the Ocean Casino Resort’s 36.2% rise to $16.9m.

The DGE won’t reveal the market’s Q4 operating profit statistics until April 8, but the Q3 figures showed a rare profit gain, bucking the trend set in the previous two quarters. Much of that gain was due to the new betting and online operations, as well as the contributions from Hard Rock and Ocean.