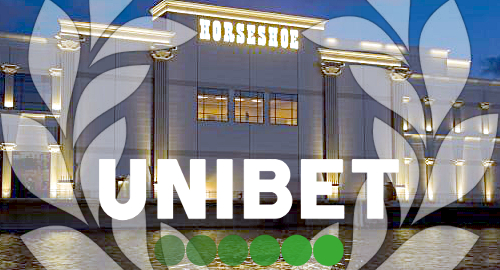 On Tuesday, the Stockholm-listed Kindred announced that it had sealed deals with Caesars that will give Kindred’s flagship Unibet brand 10 years of access to sports betting and online gambling operations via tie-ups with Caesars casinos in Indiana (Horseshoe Hammond) and Iowa (Harrah’s Council Bluffs).

The betting operations are a given but other online gambling options will depend on those two states approving the necessary legislation. The deals are also dependent on Kindred receiving the necessary permits in each state but that shouldn’t pose a problem provided no Kindred execs go completely rogue over the next year or so.

Kindred US senior VP Manuel Stan said his group was “thrilled” to be exploring the US hinterland with Caesars, particularly given the casino operator’s “geographical spread.” Caesars has reserved the right to operate its own Caesars Sports-branded betting offering alongside Unibet in these two states and others.

Kindred also announced that it had extended its deal with tribal operator Pala Interactive, on whose online gaming platform Unibet is operating in Pennsylvania, to include the Indiana and Iowa operations. Kindred’s sports betting provider Kambi will also continue to be on board for this US expansion push.

The announcement came just one day before Kindred is set to reveal its official Q4 and FY19 financial report, and based on the dramatic shortfall in its previously released earnings forecast – much of which was blamed on US market expansion costs – and the ensuing plunge in Kindred’s share price, the company clearly wanted to have something positive to talk about on Wednesday.