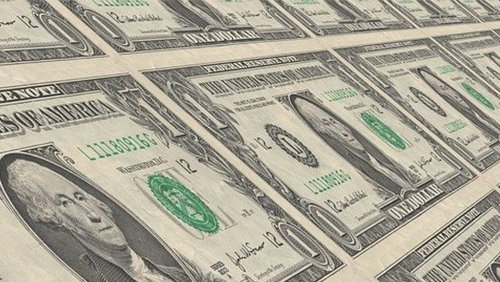 While the increase in revenues is positive news for both casino operators, travel restrictions aimed at preventing the spread of the coronavirus will likely decrease the number of tourists coming to the facilities. Already, the two operators have banned entry to tourist groups from China, a major source of revenue in recent years.

South Korea reported 16 cases of coronavirus as of Tuesday. In response, South Korean Prime Minister Chung Sye-Kyun announced this past Sunday that foreign nationals who have traveled to China’s Hubei province within the past two weeks will be barred from entering the country. These restrictions took effect on Tuesday and will be in effect indefinitely.