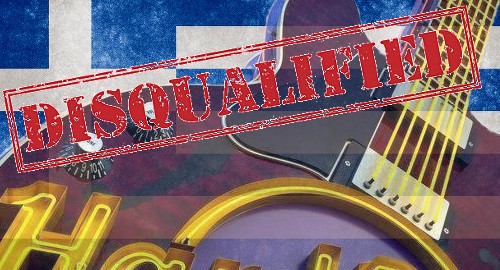 US casino operator Hard Rock International (HRI) has been ruled ineligible to participate in the tender for Greece’s Hellinikon integrated resort project.

On Tuesday, Greek media outlet Ekathimerini reported that Hellenic Gaming Commission (EEEP) board members had unanimously agreed at a meeting last Friday to accept a committee’s conclusion rejecting HRI’s bid for the sole gaming license at the €8b Hellinikon project, which will be built on the site of Athens’ old international airport.

Reports of issues with HRI’s bid paperwork first surfaced last November, leading HRI to warn that it would mount a legal challenge if its bid was disqualified on a technicality. The only other bidder – a joint venture of US tribal gaming operator Mohegan Gaming & Entertainment (MGE) and local construction giant GEK Terna – vowed to file its own challenge if MGE’s allegedly faulty bid was allowed to continue.

Once the EEEP formally notifies both bidders of its decision, the companies will have 10 working days in which to submit any objections. But Ekathimerini’s sources claimed that HRI’s bid was rejected for “technical reasons and for the substance of its offer,” creating doubt as to the chances for success of any legal challenge HRI might mount.

Ekathimerini further claimed that EEEP’s slow process in arriving at this conclusion was intended to ensure that its decision was based on solid legal footing to avoid the likelihood of further delays. Hellinikon’s primary developer Lamda Development has been prevented from commencing work on the project until the casino permit has been issued.

Greece hasn’t had much luck making changes to its gaming sector, as evidenced by the decade-long effort to bring its online gambling licensing regime into compliance with European Union trade rules. The country has also routinely battled with its existing land-based casino operators over issues of taxation and (most recently) alleged underpayment of social security contributions.