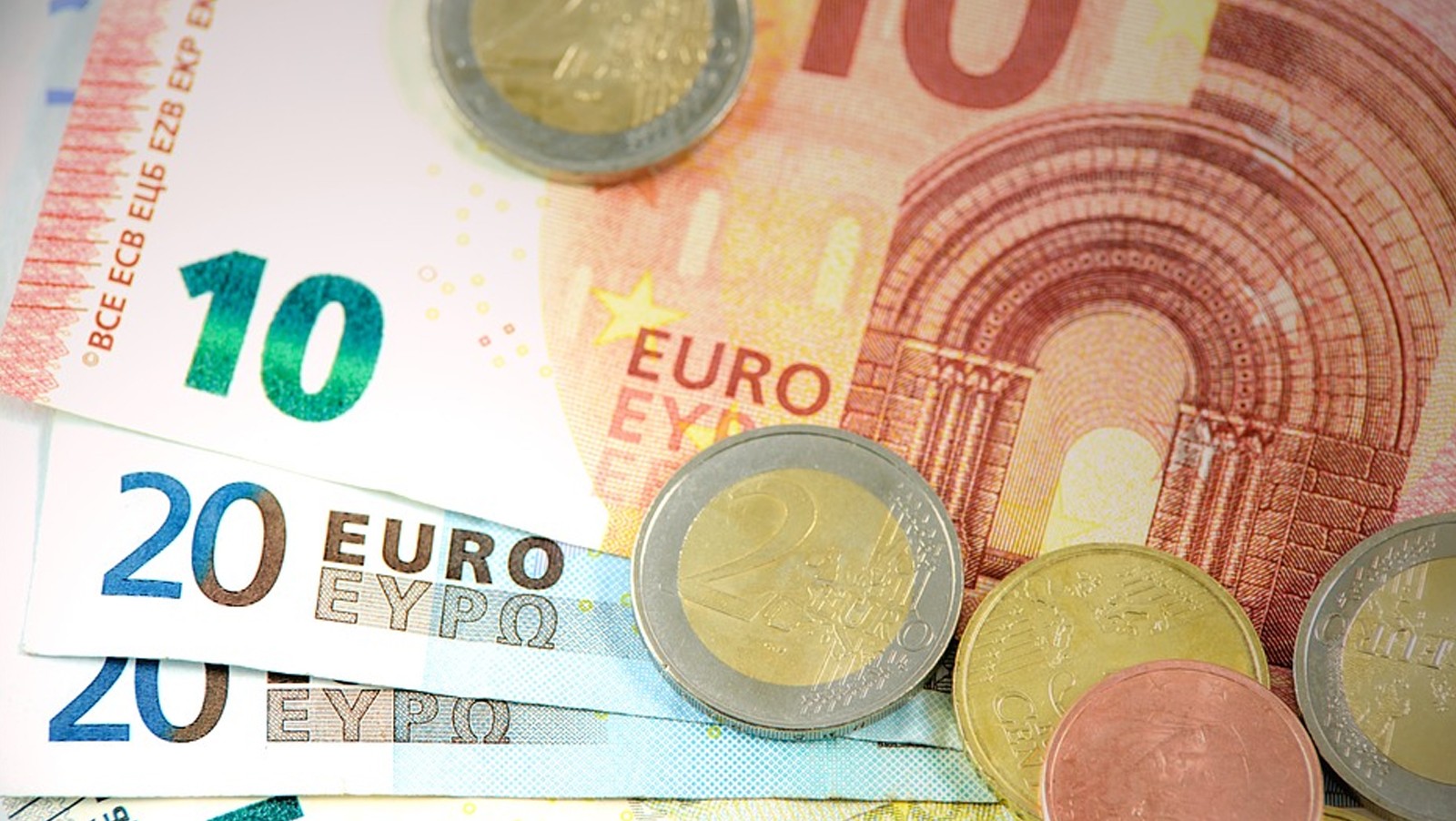 Malta’s gambling regulator has issued a record financial penalty against a local firm for offering gambling services without permission.

On Thursday, the Malta Gaming Authority (MGA) announced that Blackrock Media Ltd had paid a record €2.34m penalty as a result of a settlement reached with the MGA for “operating a gaming service through a Maltese legal entity without being in possession of the necessary authorization.”

The notice went on to say that a joint probe by the MGA and Malta’s Executive Police concluded that Blackrock was “processing payments to and from players as part of a gaming service which was never duly authorized.”

Malta’s Parliamentary Secretary for Financial Services Silvio Schembri issued a statement saying the penalty was “a sure sign” that the MGA was taking its responsibilities seriously. Schembri also claimed the penalty demonstrated the government’s commitment to implementing the recommendations of last year’s report by the Council of Europe’s MONEYVAL anti-money laundering body.

That report claimed that “limited resources, both human and financial, weigh negatively on Malta’s capability to effectively pursue” suspected money laundering activity. The report also noted that Malta’s “fines for failing to submit beneficial ownership information on legal persons are not effective, dissuasive and proportionate.” MONEYVAL invited Malta to report back in December 2020 regarding its progress in upgrading its AML procedures.

In other MGA news, on December 30, the regulator suspended the license of Zero Seven Gaming Ltd, which operates the German-facing daily fantasy sports site Sport.guru. The MGA said Zero Seven had failed to pay its license fees or submit a player funds report and the MGA believed “the company has run out of funding.”