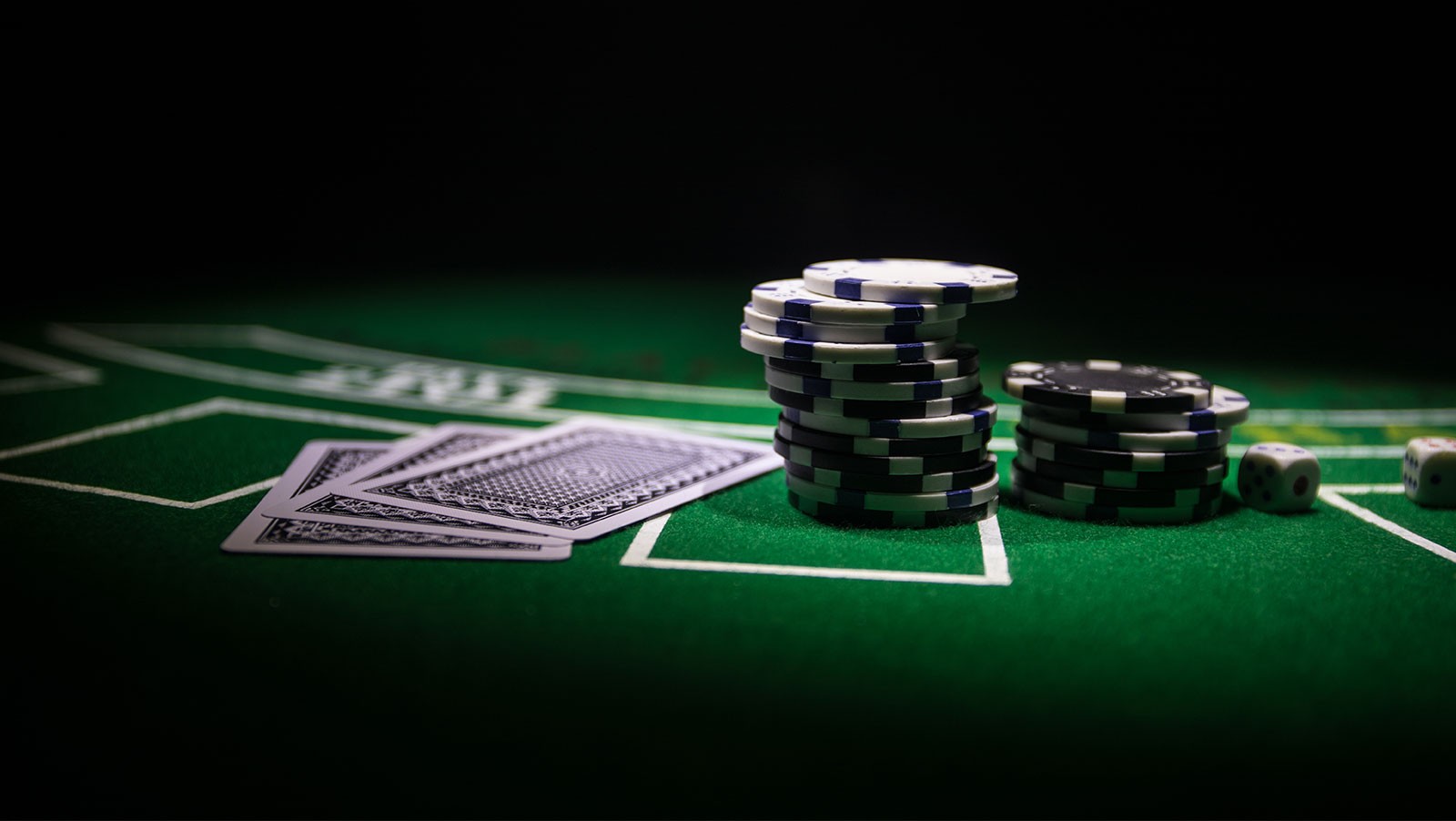 The past 12 months have been, in many ways, some of poker’s greatest. The second-largest WSOP Main Event turn-out of all-time, coupled with the $10 million win for Hossein Ensan brought huge media attention the world over. 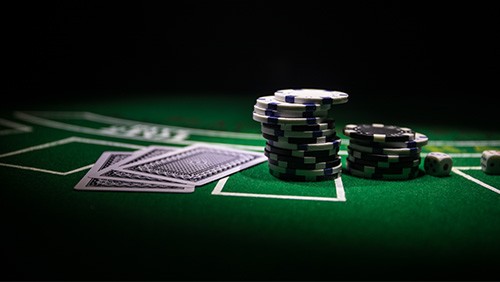 Elsewhere, the partypoker MILLIONS tour broke records, and online poker returned to states such as Michigan and Pennsylvania, raising hopes for the United States to have a country-wide resumption of their poker rights sooner rather than later.

In another respect, however, poker was a hard game to love in 2019, and that was purely because of the players we lost along the way.

One of the biggest losses to the poker community, especially in America, was also the most shocking. The sudden, unexpected death of Gavin Smith sent a shockwave of grief through the poker world.

One of the most charismatic and naturally hilarious players to watch at the felt and socialise with off it, Smith was also a big winner, with well over $6 million in live winnings alone. That he left behind two children he adored and was devoted to right up to the end was all the more upsetting for anyone who knew him, and a funding account was set up to provide Smith’s children the help they’ll need in years to come.

The British poker legend ‘Mad’ Marty Wilson was another devastating loss to the poker community in 2019 after the Midlands entertainer lost his battle with pancreatic cancer. Wilson was always in the background of British poker for many decades and in latter years combined his love of the game with entertaining, keeping crowds happy on the rail at many recent partypoker tours. He will be sadly missed.

Kevin ‘Racks’ Roster arrived at the 2019 World Series of Poker largely as an unknown player. He departed, as he left the world, leaving an indelible stamp on those he left behind. After being diagnosed with Sarcoma, a rare form of cancer two years earlier, Roster foresaw an end of his own design.

Taking his seat in many events at the WSOP in 2019, Roster cashed for over $22,000 in the $1,500-entry Monster Stack and ran well in the early days of the WSOP Main Event. However, despite missing the money, Roster made many friends and spread the message he wanted to about Sarcoma. On July 26th, Roster died by assisted suicide in the state of California and left a legacy of love and gratitude to the world.  As he went out, ‘on his own terms’, Roster left a final message to the poker world.

“I wish that it wasn’t over. But it has to be, because I can’t keep living like this. Alright man, or you know — poker fam, yo it’s been real, I love y’all.”

Another man who dealt with a death sentence by embracing life to its fullest was John Gale. The WPT and WSOP event winner passed away in mid-November aged just 65 after living with a brain tumour for some time.

Having cashed for the lion’s share of $4 million in his live tournament career alone, Gale had a 15-year poker career that saw him win the PokerStars Caribbean Adventure for $890,600, as well as the $2,500 Pot-Limit Hold’em WSOP Event for $374,849.

It was, however, Gale’s runner-up finish a year earlier that defined his poker career, earning him as it did the nickname ‘The Gentleman’ when he congratulated his victorious opponent in the 2005 event, Brian Wilson.

Despite Wilson coming back from the dead with the kind of luck that could have broken other men, Gale was all smiles for his opponent, an act that has never been forgotten by the poker community. They will remember John ‘The Gentleman’ Gale forever.

British poker author, critic and poet Al Alvarez sadly died in September at the age of 90 after suffering from viral pneumonia. Despite excelling as an academic in his younger years, Alvarez embraced life on all levels and when he penned the hugely popular poker book The Biggest Game in Town in 1983, Alvarez achieved immortality in the industry. Still enjoyed by poker players to this day, it was his epitaph in the game and continues to bring Las Vegas to life for all those who read it.

Many other poker luminaries passed on in 2019, with Phil Ivey superfan Pat Humphreys one of many that the game will miss immensely. With the passing of players such as Mike ‘Wisco’ Murray, Liliya Novikova, Mickey Craft, Cary Marshall, John Caputo and Johnny Hale, poker lost many stars in the past 12 months. The next year will see new faces step into the limelight, but those who have walked into the shadows will never be forgotten.