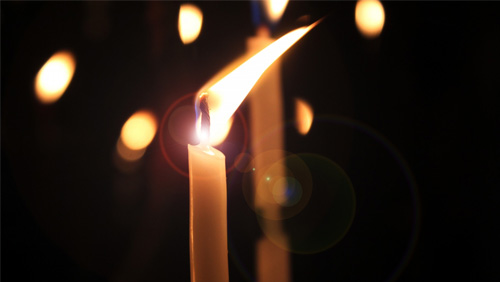 Poker loses a star as ‘Mad’ Marty Wilson passes away after a long battle with cancer.

Google ‘Marty Wilson’ and ‘Poker’, a synopsis from his Wikipedia page, screams to life.

Assuming Wilson didn’t earn his nickname after spending time in Wolverhampton Insane Asylum, consider that he received it for being a cracking laugh.

On Friday night, ‘Mad’ Marty Wilson, lost his six-month battle against cancer. His wife Katherine was with him when he died. The outpouring of condolences, love and support prove the hypothesis — he was a cracking laugh.

I was never fortunate enough to meet Wilson. I saw him once; contemplated approaching him for an interview, but my throat constricted, my entrails froze, and fear kicked in, the way it does when I think of pounding the drums with the stalwarts of the game.

I won’t get another chance.

My abiding memory of Wilson was the way he managed the royalty and rabble on the partypoker Poker Den, the televised poker show that aired on Sky Sports. Few wear an air of authority while at the same time tickling your balls with a feather duster — specs perched on the top of his bonce, black and white striped tie worn loud and proud down the centre of his beige suit — the man was mint, and he played the role to perfection.

Wilson was ‘old school,’ coming from the same stock as Padraig Parkinson, Jesse May, Dave ‘Devilfish’ Ulliot, Victoria Coren-Mitchell and The Hendon Mobsters. If you lived in the U.K. during the 90s and loved your poker, then you knew him as well as you knew Saint & Greavsie, Big Daddy and Nora Batty.

PokerNews’ Paul Seaton wrote a touching piece on Wilson’s passing, stating that he was responsible for teaching Tom Cruise, Phil ‘The Power’ Taylor, Michael Greco and Helen Chamberlain how to play poker. Only Wilson could conspire for a writer to include ‘Maverick‘ in that best of British list.

He was also a dab hand on the table.

To all those who are saying RIP Mad Marty its a nice thought but theres no fucking chance thats going to happen😁 My thoughts and prayers are with the dead people trying to do that.WAKE UP.Marty's here😁😁😁