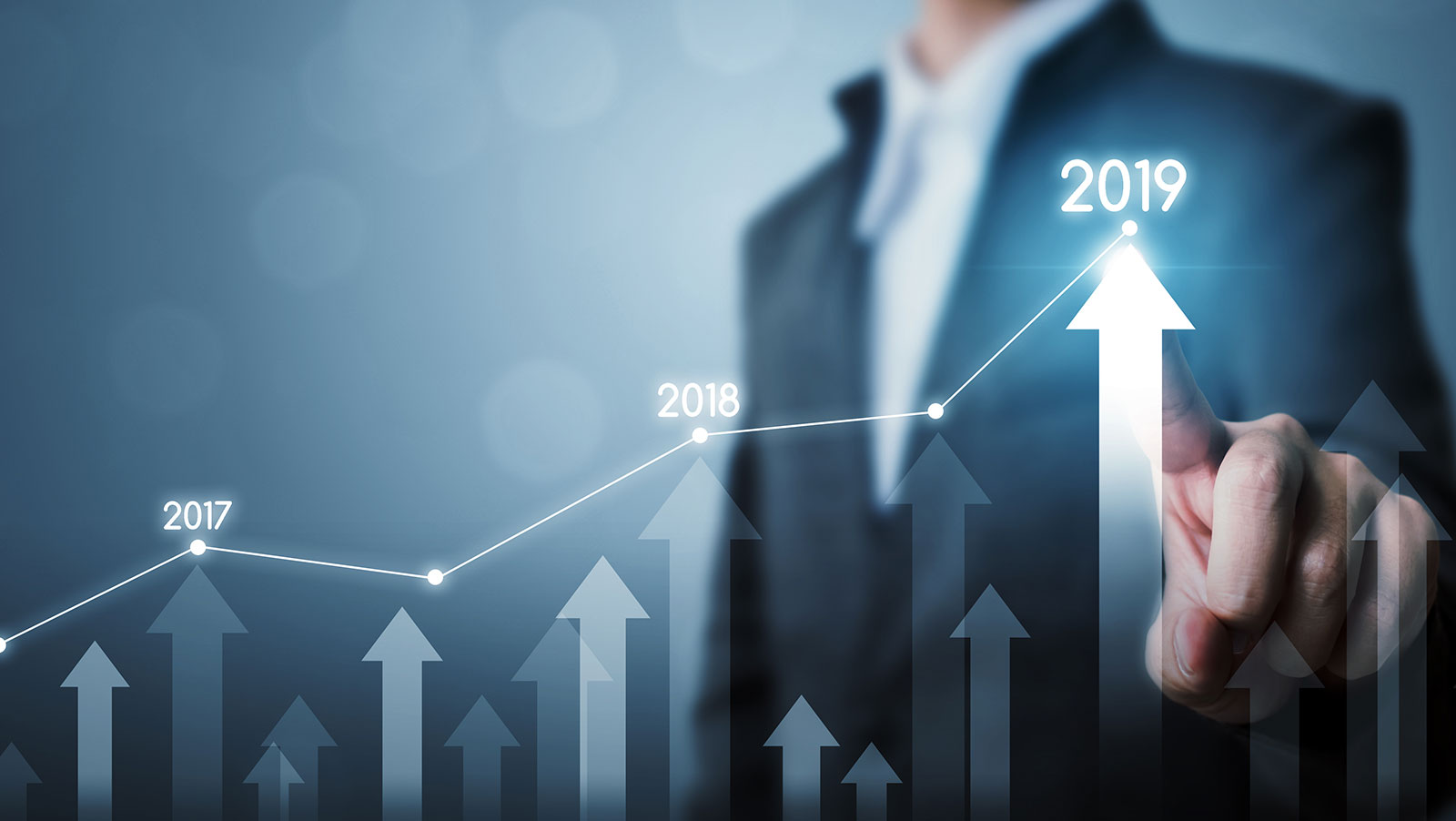 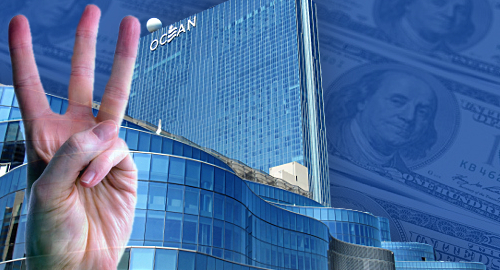 Atlantic City casinos were firing on all cylinders in the month of November, with all verticals (and most venues) posting positive growth.

Year-to-date slots and table win is up 7.7% to $2.48b, which already exceeds 2018’s full-year brick-and-mortar gaming win of $2.41b. Once December’s figures are in, AC will have officially posted its third consecutive year of positive revenue growth after its many years of decline.

The Borgata topped all comers as usual with slightly more than $59m (+5.8%), which was more than twice the sum earned by runner-up Caesars, which had a surprisingly solid month, rising 27% to $28.3m. Harrah’s placed third with $25.6m (+0.9%) while the Hard Rock Atlantic City fell to fifth place with $23.5m despite a 9.3% year-on-year improvement.

The biggest percentage gain came from the newly energized Ocean Casino Resort, which shot up more than two-thirds to $19.5m. OCR’s rebirth since its takeover by New York hedge fund Luxor Capital Group was symbolically underscored this month when Terry Glebocki was named its new CEO, making the property the only AC casino with a women at the helm.

The Golden Nugget braved its own uncharted parth by earning just over $17m in November, nearly $2m below what the property’s online casino earned last month. That’s the second month in a row that the Nugget’s online arm has outshone its land-based operations.