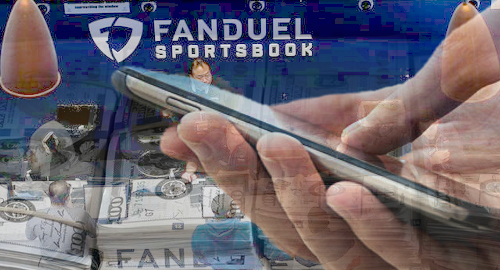 Nevada won’t release its November numbers until the end of this month, but it will be interesting to see whether New Jersey can snatch away Nevada’s traditional betting crown. Nevada books handled $581m in November 2018.

New Jersey’s year-to-date handle has now exceeded $4b, of which $3.35b was wagered digitally. Betting revenue over the first 11 months of 2019 totals nearly $270m, nearly four times what the books brought in during the roughly six months of legal wagering in 2018 after the US Supreme Court struck down the federal betting ban.

As ever, New Jersey’s market-leading Meadowlands Racetrack/FanDuel combo claimed November’s betting revenue crown with $14.86m, up 111% year-on-year, of which $12.2m was generated digitally.

Resorts Digital, under whose umbrella nestles DraftKings and The Stars Group, claimed runner-up honors with $9.13m, a 27.3% year-on-year gain. The Resorts Casino Hotel’s land-based sportsbook added a mere $51k to that total, less than one-third of what it contributed in November 2018.

Ocean Casino Resort and its William Hill partner ranked third with $2.547m ($2.05m online), just a whisker ahead of Monmouth Park (plus William Hill, Playsugarhouse and Thescorebet) at $2.525m. The Borgata and its BetMGM site placed fifth with $2.08m ($1.34m online).

November’s biggest percentage gainer was Bally’s, which nearly quadrupled its purely land-based betting revenue to $708k. Hard Rock Atlantic City and its Bet365/Unibet online partners could manage no better than seventh place with $537k, while the rest of the field was made up of the Golden Nugget ($255k) and the Tropicana ($180k) while Harrah’s brought up the rear with a mere $22,565.