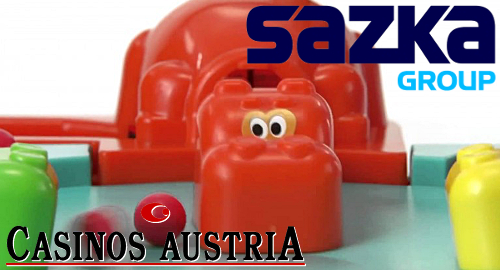 Czech lottery and betting giant Sazka Group has acquired a majority stake in Casinos Austria as the Novomatic Group tries to extricate itself from a growing political scandal.

Despite the sale, Novomatic will likely still be preoccupied with the Austrian firm for a while to come. In late-November, Austrian legislators began the process of probing a growing political patronage scandal that local media have dubbed the Casino Affair.

The scandal is complex, but at its core revolves around allegations that Novomatic offered its support for the appointment of Peter Sidlo, a politically connected operative, to Casinos Austria’s board.

In exchange, it’s alleged that the government would consider opening up Austria’s online gambling market to private operators, including Novomatic, while the company’s suspended land-based slots parlor licenses in Vienna might have received the opportunity to resume operations.

Last month, Sazka boss Robert Chvatal said his company had been under “a great deal of pressure” to approve Sidlo’s appointment as Casinos Austria’s new CFO despite his “clearly and undoubtedly” lack of experience in the financial field. Both Sidlo and Novomatic’s senior execs have denied any impropriety.

In the six months ending June 30, Sazka reported net gaming revenue of €625.3m, up 6.8% year-on-year, while earnings rose nearly one-quarter to €286.6m and pre-tax profit jumped 35% to €192.4m. In addition to Austria and its native Czech Republic, Sazka also has significant operations in Cyprus, Greece and Italy.