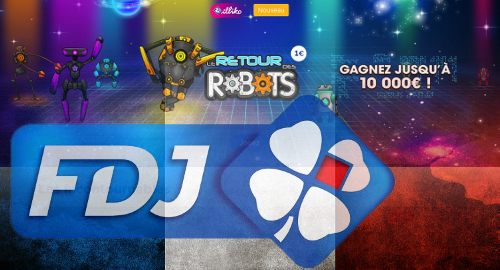 On Thursday, FDJ began its new life as a publicly traded company following the company’s IPO earlier this week. The company’s shares traded as high as €24 before closing at €22.71, a gain of nearly 16.5% from the retail investor price of €19.50 per share. French finance minister Bruno Le Maire called FDJ’s public launch an “immense success.”

The IPO, 45% of which was reserved for French investors, raised around €1.6b, while the government is also in line for a €380m top-up after ensuring that FDJ retained its local monopoly over lottery and retail sports betting operations, thereby making its shares more attractive for investors.

FDJ’s privatization represents a major step forward in the French government’s efforts to shed control over some major state assets and raise a significant amount of cash to fund government programs. The government’s share in FDJ was reduced to 21.9% following the IPO and could be reduced by a further 2% if enough investors hold on to their new FDJ stock certificates for at least 18 months.

FDJ’s most recent financial report card showed the company’s net gaming revenue rising 7% to just over €1.42b in the first nine months of 2019. The company’s digital operations accounted for nearly one-fifth of its total sales during the period.

France’s private gambling operators have expressed unease at the government’s unwillingness to clarify whether FDJ’s 30k retail points of sale would be allowed to add slot machines following its privatization. Local casinos insist that this “distortion of competition” would force them to sack a good portion of their workforce.

The government has also been coy on rumors that FDJ’s digital operations will someday be permitted to offer online casino products. French-licensed online gambling operators are currently limited to sports and racing wagers, as well as poker tournaments and cash games, but online slots and tables remain off-limits, at least for now.