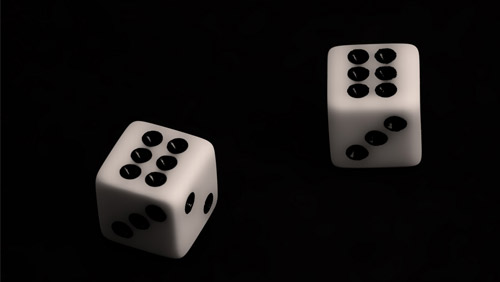 The Philippine Offshore Gambling Operator (POGO) industry doesn’t get to paint its own picture, so each politician and agency is painting its own instead. A house committee meeting demonstrated the potential pros and cons from taxing POGOs, and the trouble some agencies have had keeping the industry within the bounds of the law.

The Bureau of Internal Revenue (BIR) celebrated an increase in tax revenue from POGOs in front of the House Ways and Means Committee, noting P1.79 billion ($35 million) brought in so far this year, an increase from P1.4 billion ($27 million) at the same time last year.

This number is still far below the P2 billion a month BIR expects it should be receiving from POGO employee income taxes though.

At the same time, House Minority Floor Bienvenido “Benny” Abante is using news that only 10 of the 60 registered POGOs are paying their fair share in taxes to blast the Philippine Amusement and Gaming Corporation (PAGCOR) for not keeping its licensees following the law. “If we cannot tax it properly, Mr. Chair, we might as well scrap the whole thing. Why? Because it is not helping the government raise necessary revenues for that,” he said during the hearing.

That wasn’t the only piece of news that Abante was upset by. When PAGCOR representative Jessa Fernandez told the panel that as many as 100 illegal POGOs were still operating, he bemoaned, “This is uncontrolled… how can PAGCOR actually control and regulate the more than 100 illegal online gaming operators?”

The panel, run by Albay Rep. Joey Salceda, also highlighted how much the Philippines could stand to gain from full taxation of the POGO industry, as proposed in the committee leader’s proposed tax bill. Salceda noted that with a 5 percent on gross receipts and 15 percent POG income tax, they could have revenues of P20 billion, P12 billion more than it receives from PAGCOR’s 2% regulatory fee.

But with the industry already being undertaxed, the PAGCOR representative warned that a sharp tax hike may drive the industry out of the country entirely, ruining an opportunity for the Phillipines to benefit from an explosion of potential revenue. “Due to the volatility of market there might be a risk that these operators might find jurisdiction which offers better taxes,” Fernandez told the committee.