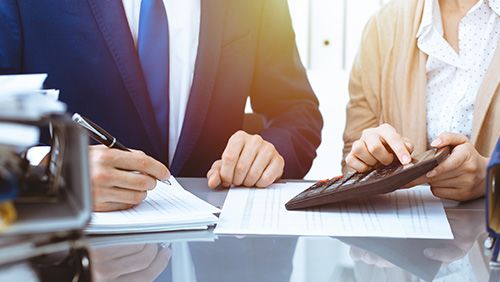 The Philippine Offshore Gambling Operator (POGO) industry is already receiving plenty of scrutiny and pressure from the government to clean up their industry, including paying the taxes they already owe. Now, a new POGO tax plan from Albay Representative Joey Salceda has been filed with the House of Representatives, adding a new potential burden to operators.

House Bill 5267 seeks to clarify what taxes should be imposed on POGO employees, GMA reports, “As POGOs are companies doing business in the Philippines, their employees’ income shall be subject to tax,” said Salceda.

Beyond the income taxes that POGO employees are already expected to pay, Salceda is of the belief that POGO employees need a specific tax code applied to them. “Codifying the tax regime for POGOs will provide the government a broader set of levers with which to monitor and oversee the industry and to stabilize the gyrations in tax revenue intake and enforcement,” he said.

The bill specifically calls on employees to pay a 15% tax of the salaries, wages, annuities, compensation, remuneration and other benefits, like honoraria and allowances from their employer. It also demands that the POGO pay a 5% tax on gross receipts, a tax the Bureau of Internal Revenue (BIR) recently asked for.

Salceda originally teased this potential tax rate hike about a week ago, and everyone seems on board. Department of Finance Secretary Carlos Dominguez agreed, without knowing details of the new bill, that it would be a good idea.

Taxes are already one of the sore points of the industry. Two POGO companies were temporarily shut down in recent weeks for failing to fully pay their taxes, only re-opening once they agreed to a payment plan.

It remains to be seen if the industry will continue to grow now that the government has gotten serious about tax collection. With PHP 20 billion ($390 million) in unpaid taxes, there’s a real chance that some operators will just chose to leave rather than pay up. With even higher taxes on the way, that chance increases even more.