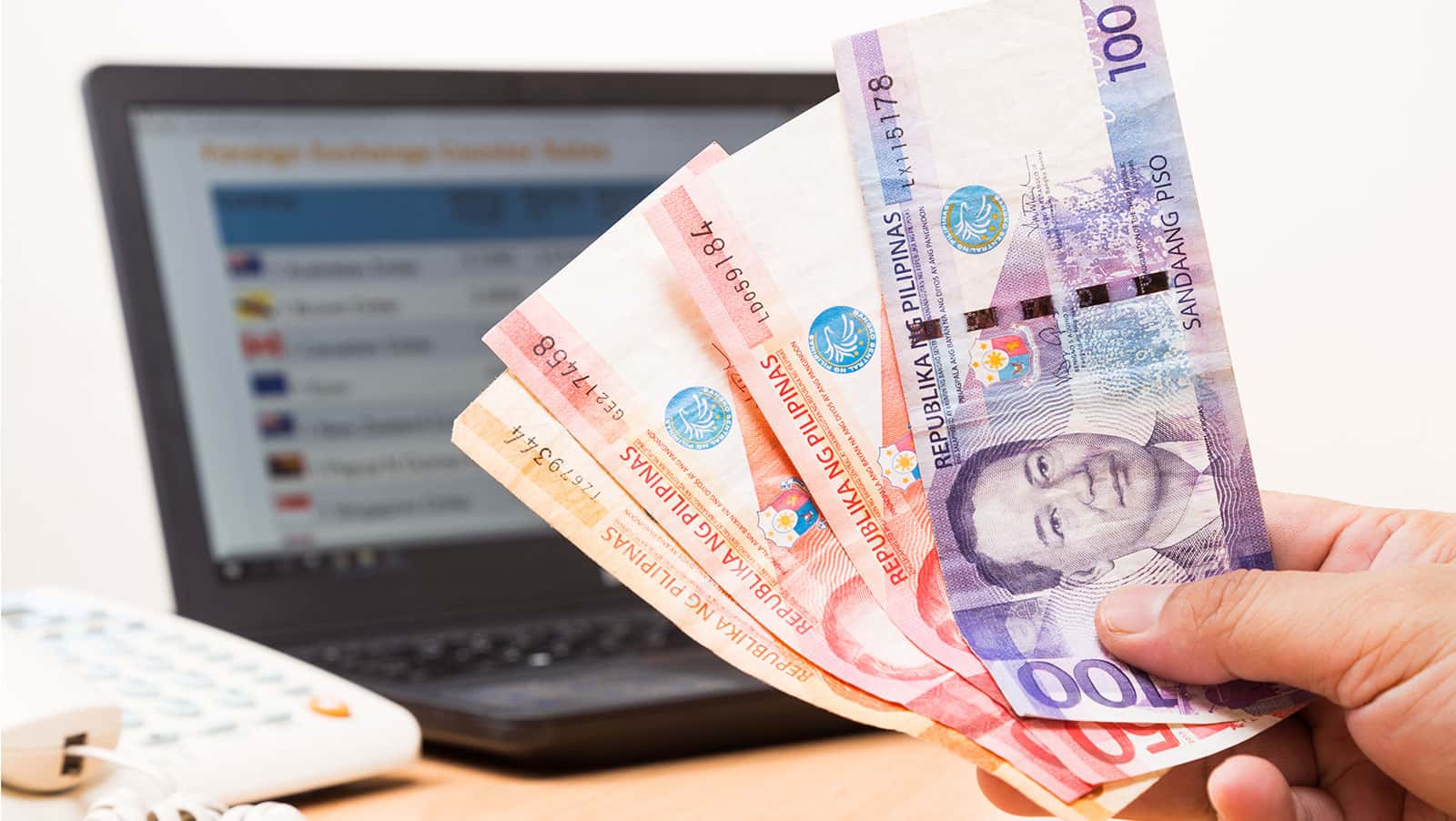 Pressure continues to mount on Philippine Offshore Gambling Operators (POGOs), as several new developments will have them poked,

prodded and taxed. The government is considering placing new tax expectations on the industry, is planning to hold hearings on several anomalies, and Altech Innovations Business Outsourcing (AIBC) has paid its bill.

House of Representatives member Joey Salceda has proposed a 5% franchise tax on POGOs, in addition to the current taxes and fees they are expected to pay. But that’s not all; he also wants a gambling tax of $10,000 per table for live betting operations, and $5,000 for RNG games.

His idea has now received the backing of both the Philippine Amusement and Gaming Corporation (PAGCOR) and the Department of Finance (DOF). DOF Secretary Carlos doesn’t know the exact details of the proposal, but said “In general, yes. I think that’s a good idea.”

These tax hikes will come heavy, as the POGO industry is contending with paying the taxes they already owe. Several firms have been raided for failure to pay their full taxes, only being permitted to resume operations once they agree to a payment plan.

If the tax burden wasn’t getting heavy enough for POGOs, they will also have to deal with investigations. Representative Eric Go Yap has announced his committee, on games and amusement, will begin looking at POGO industry anomalies in November. “Once we resume session in November, we will have a briefing with PAGCOR to tackle these POGO issues,” he said.

The move hopes to address some resolutions passed by the body, calling for investigations into POGOs, the taxes collected from them, and violations of immigration laws.

“The inquiry is long overdue given the issues that have surfaced regarding the POGO industry. The fact that we cannot accurately account for these workers is troubling,” representative Bienvenido Abante Jr. said.

After being raided and shuttered for not paying its full tax bills, AIBC is now back to business after paying PHP 8.2 million ($160,000) to the Bureau of Internal Revenue (BIR). They also committed to paying the remaining PHP 37 million ($720,000) of its known remaining bill.

The PHP 45 million total bill ($880,000) was calculated to be what AIBC’s employees had failed to pay in income taxes. BIR deputy chief Arnel Guballa noted that they will still have a VAT bill to pay though, but the amount has not been calculated yet. “We can’t do all these things at the same time considering our limited manpower,” said Guballa.