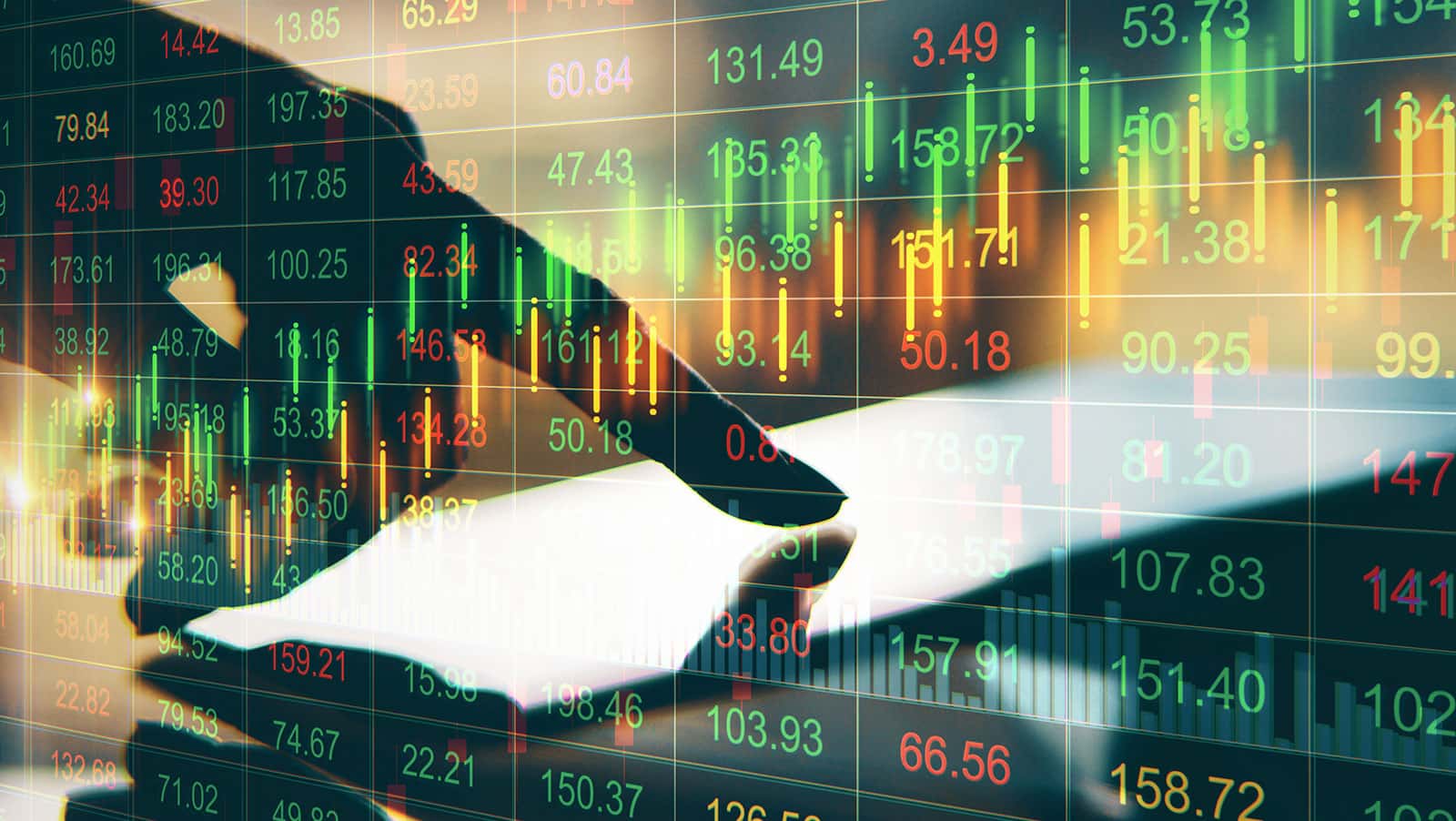 The Royal Casino in Ha Long Town, Vietnam posted a VND 8 billion ($345,000) profit for the third quarter of this year. The post-tax profit came as a result of the lodging business, which appears to be carrying the casino at this point.

This was significant news, as it marks the first time in the history of the casino that the operation turned a quarterly profit. The casino business has struggled mightily for Royal International, the operator of the Royal Casino, but soaring lodging revenues appear to be driving the company toward greater profitability.

According to the filing, the Royal Casino recorded a profit of VND60 billion ($2.6 million), which accounted for 36.8% of the total revenue that the company earned from January through September of 2019.

Through the first nine months of this year, Royal International posted a total revenue of VND163 billion ($7 million). That is less than half of what they expected to have recorded at this point when the year began.

In a statement, the Royal Casino explained that it is the instability and seasonal nature of the casino business that is hurting profitability at this point. Adding to the woes is that the company has seen its profits decline from the same period last year. Royal International posted a loss of over VND70 billion ($3 million) after tax for the first nine months of 2019.

They also cited that the number of players has not reached the levels they had anticipated and that “luck” was not going their way. An interesting explanation for a business that makes money on its customers hoping luck is on their side.

While these factors are playing a part in reduced revenues, the biggest factor may be increasing competition. With casinos propping up and thriving in places like Cambodia, Myanmar, and the Philippines, they are pulling customers away, which is hurting the revenue for the Royal Casino.

It also isn’t helping that there are other options available within Vietnam itself. Currently, there are seven casinos in the country, with six being available and open to foreign passport holders.

With hotel and villas becoming the primary source of revenue, it is not surprising that the company has opted to partner in a planned 33 story twin-tower hotel. This new resort will not only provide considerable hotel space but will also include a karaoke bar, a massage and spa center, as well as shops and other services. No date has been set when that facility will break ground or when it will be expected to open.