The largest casino in the northern Quang Ninh province of Vietnam is finally back in the black. Royal International Corporation, which operates Royal Casino in Quang Ninh, has said that its revenue grew 48% year-over-year in 2018, reaching $12.39 million. It added that its after-tax profit had come in at $731,263 for the year – the first time since 2015 that it has seen earnings. 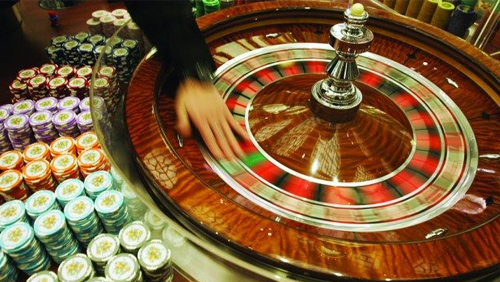 Casino operations at the venue accounted for $7.66 million of the profit, with the remainder distributed between its hotel and villas, as well as its hospitality-related services. The growth in casino revenue was attributed to a substantial increase in customer traffic as a result of a new expressway being opened last September that connects the provincial town of Ha Long with Hai Phong City. That expressway connects to the Hanoi-Hai Phong expressway and allows travelers to reach Ha Long from Ha Long in half the time – 90 minutes – compared to before the expressway opened.

Additionally, Royal Casino has worked hard at reducing its operating expenses. Royal International stated that the company was able to save $688,192 last year by cutting sales and management costs. Part of that reduction came as the result of a lighter workforce with the company having let go 80 employees throughout the course of the year.

Vietnam appears to be increasing its reliability on casino revenue. A 48% increase in revenue is impressive by any standards, but the recently opened Corona on Phu Quoc Island has the ability to have an even larger impact. The casino opened this past Saturday, becoming the first in the country to allow locals to gamble.

Accepting local gamblers is part of a trial program approved by Vietnam officials in 2017. There will be two casinos operating as part of the program – Corona and another in Van Don – which could help pave the way for more local gambling across the country. In order for Vietnamese citizens to gamble, they must be at least 21 years old and have to show proof that they earn at least $432 per month. They also are required to pay an entry fee to participate in any gambling activity in the casinos.