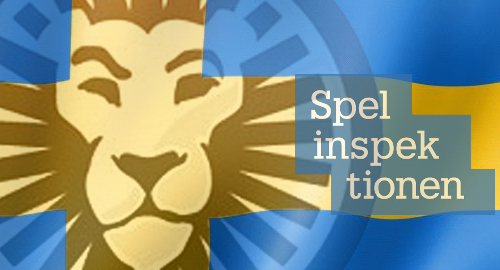 Online gambling operator LeoVegas has prevailed in its court challenge of the Swedish regulator’s decision to issue the company a two-year gaming license rather than the standard five-year term.

In November 2018, LeoVegas was among the first online gambling operators to be issued a license to operate in Sweden’s new regulated market, which took effect in January. But while the majority of Sweden’s licensees got five-year permits, LeoVegas was approved for only a two-year period.

Sweden’s Spelinspektionen gambling regulatory body said the shorter term was warranted due to LeoVegas having been fined £600k by the UK Gambling Commission in May 2018 for what the UKGC deemed to be misleading advertising and for allowing self-excluded gamblers to access LeoVegas’ gambling products.

LeoVegas appealed Spelinspektionen’s ruling to the Administrative Court in Linköping and the Court issued a judgment last week granting LeoVegas the full five-year license term. The Court found merit in LeoVegas’ argument that their most serious UK market violations occurred in 2016 and that the company had since taken sufficient steps to rectify its shortcomings.

The Court also found the UKGC judgment alone “does not constitute a sufficient basis” for Spelinspektionen to deviate from its standard five-year licensing period and the punishment of a shorter license duration was neither “justified [n]or proportionate.” Spelinspektionen said Tuesday that it was considering whether to appeal the Court’s ruling.

LeoVegas CEO Gustaf Hagman said the decision was “confirmation that we are conducting a professional business.” Hagman said the extended license “gives us peace of mind in the Swedish market, where we take market share month by month.”

That expanding market share is at least partly attributable to LeoVegas expanding its marketing spending in Sweden. The company ranked sixth among all gambling operators in advertising spending in June-August 2019 with a total expenditure of SEK40m (US$4m), an increase of SEK7.8m from the same period last year.

Two other Swedish online licensees – Casumo and GVC Holdings’ Bwin brand – were also issued two-year licenses last November, based on Spelinspektionen’s estimation that past naughtiness in other markets meant that the regulator needed to watch these companies “extra carefully.” No word yet on whether LeoVegas’ positive outcome will affect either of these other brands’ interest in pursuing similar redress.