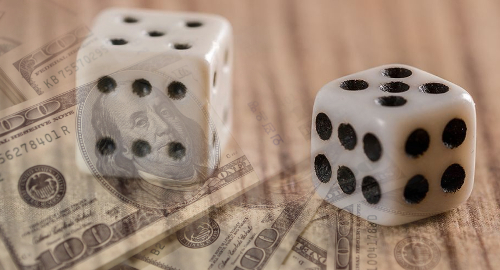 Nevada casino gaming revenue failed to top the $1b mark in August but did post a year-on-year rise thanks to solid showings by table games and sports betting.

Nevada’s sportsbooks had a good August, with the return of college football and pre-season NFL action boosting overall betting revenue by 48.7% to $18.7m. Total betting turnover was up around 16% to $288m.

Baseball retained the betting handle crown with just under $179m but a 3.74% hold kept baseball revenue to a relatively modest $6.7m, down nearly one-quarter year-on-year. On the negative side, the ‘other’ sports segment took the books for a $257k loss, and lazy basketball bettors finally got around to cashing $868k worth of winning tickets.

Overall, Nevada’s August sports betting totals weren’t enough to top the state’s New Jersey rivals, who reported total betting handle of $293.6m and revenue of $25.2m in August. This marks the third month in the last four in which New Jersey’s betting operations have exceeded the more mature operations in Nevada.