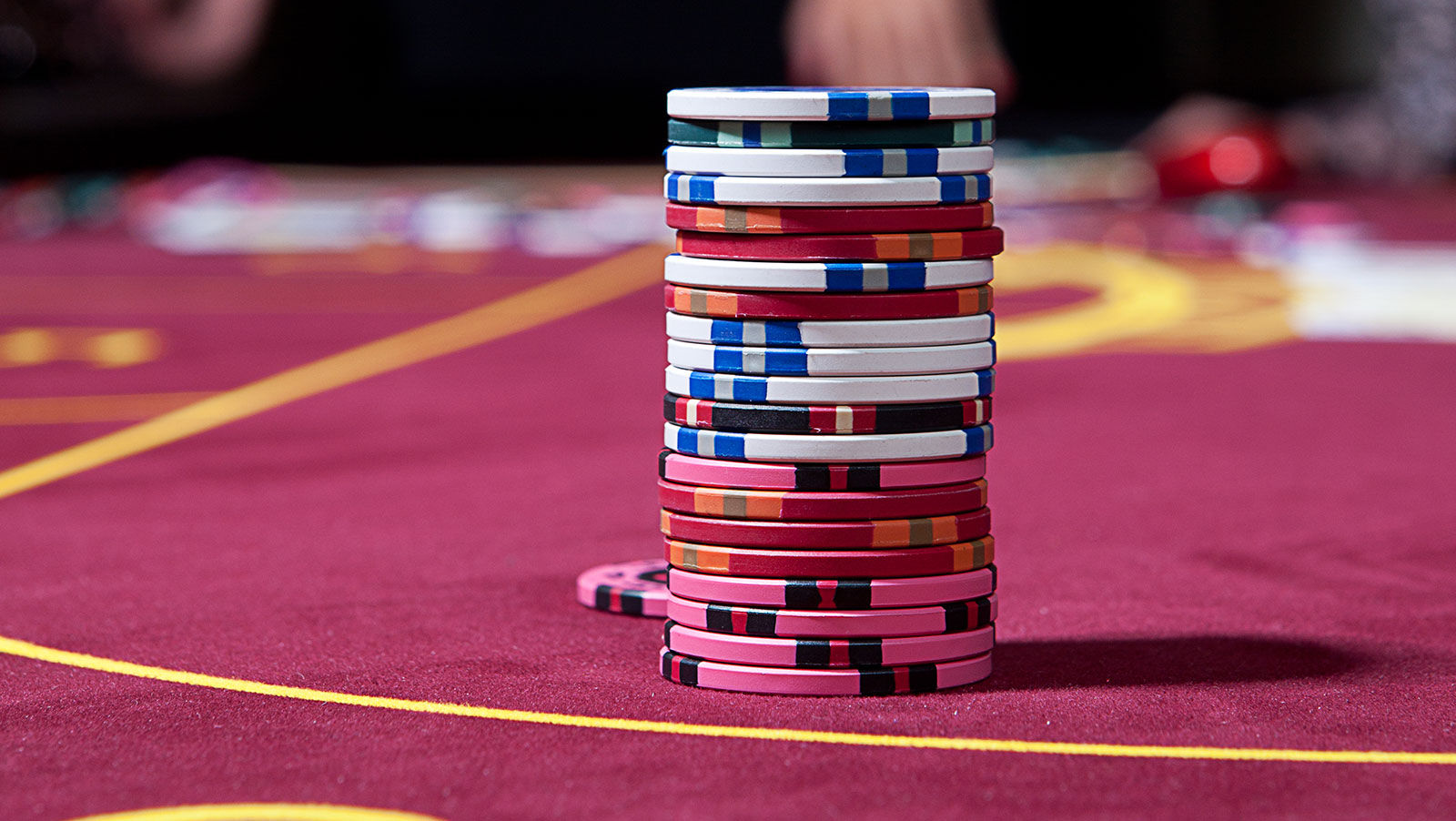 As if the WPT Borgata Poker Open needed any more hype, the $3,500-entry Championship has reached the end of Day 3 with some very big names involved in the race for the top prize of $616,186.

With just 24 players remaining, some stellar names are set to battle it out for a final table berth on Thursday as the Borgata Poker Open reaches the business end of the tournament.

It’s impossible to start anywhere other than the return to poker action from Vanessa Selbst. The player most people would attest to being the best female poker player of all time has returned to the felt while ‘between jobs’ after swapping the hustle & bustle of being a full-time poker professional for the life of a hedge fund trader.

Having not cashed in any tournament since July 2017, yet with $11.8 million to her name in live tournament winnings alone, Selbst has soared into the Top 10 in Borgata, a tournament close to her heart as well as her geographical location.

While several big names remain the hunt to get their name engraved onto the Champions Cup trophy, others with huge experience missed out during Day 3. Host and WPT legend Tony Dunst busted in 57th place, earning $10,183, while a man who performed consistently at the WSOP last summer, Asher Conniff, finished 47th for $13,355. Jonathan Little (36th – $15,527) and Ian O’Hara (37th – $15,527) both enjoyed deep runs without making it as far as the final three tables.

One short-stacked player with a shot at glory is Femi Fashakin, who won The Big 50 back in May to kick off his World Series with what remains the best result of his poker career, winning the title for a massive $1,147,449 payday. He’s coming into play second to last in chips, but having got past 28,370 players to win his bracelet, will be going into battle fearless.