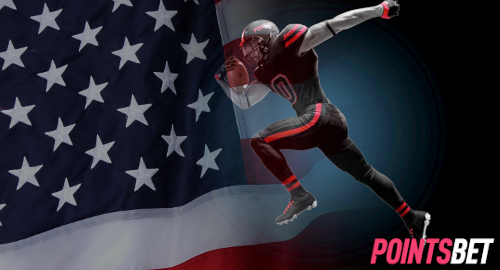 Australian sports betting operator PointsBet lost nearly AU$42m in its most recent fiscal year as the costs of US legal wagering expansion took their toll.

On Thursday, the ASX-listed PointsBet issued its annual report for the 12 months ending June 30, during which its revenue nearly tripled to AU$25.6m (US$17.2m) but earnings came in at a negative AU$37.2m and the company booked a net loss for the year of nearly AU$42m, a more than six-fold increase over the AU$6.7m the company lost in fiscal 2018.

PointsBet landed on US shores in July 2018 via an online and mobile betting partnership with New Jersey’s Meadowlands Racetrack. PointsBet launched its New Jersey operations that December and claimed a 5.4% of that state’s online betting turnover in the month of June, up from just 2.2% in February.

Overall, PointsBet reported over 123k registered betting clients at the end of FY19, up 254% year-on-year, and handled over one million bets in each of the final three months of its fiscal year. But the marketing costs of acquiring these clients, as well as the company’s US expansion costs and staff salaries resulted in operating expenses nearly quadrupling year-on-year.

To keep the lights on, PointsBet closed an initial public offering in June that raised AU$75m. The cash will help fund its ongoing US expansion, but the company now has to adjust to working under an investor spotlight. Case in point: PointsBet’s shares went from AU$3.25 by the end of Wednesday’s trading and closed Thursday at AU$3.00 after investors digested the company’s annual report.

Current trading through the first two months of fiscal 2020 has started well, with overall net win of AU$9.1m – $7.9m Australia, $1.2m US – up 237% from the same period last year. The US margin has even drifted back into positive territory at 4.8%.