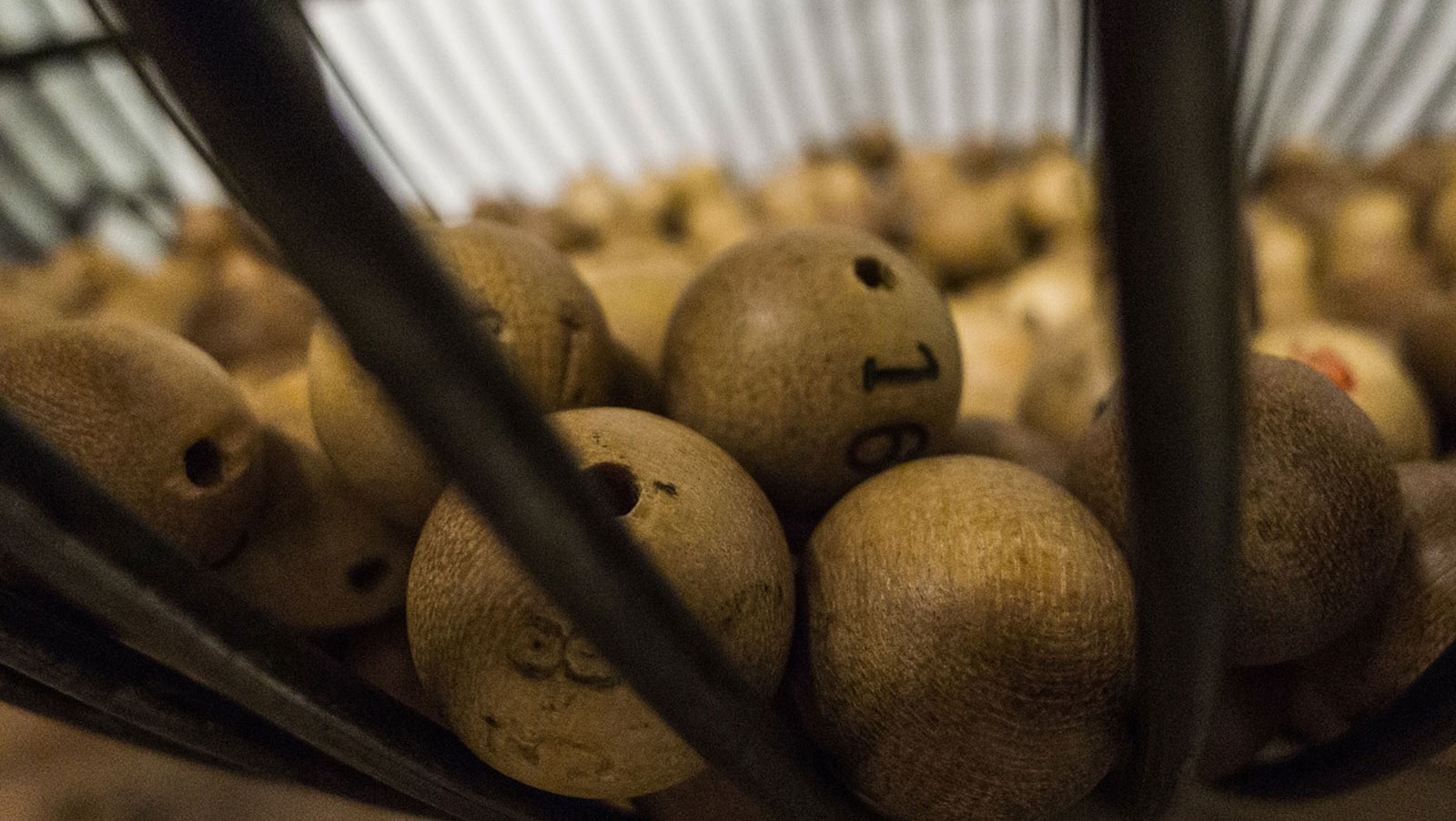 After a few short weeks, it appears the Philippines ban on small-town lotteries (STL) will be coming to an end. The Philippine Daily Inquirer reports President Rodrigo Duterte has decided STL operation may begin again for compliant partners, so long as they meet certain conditions.

The office of the president confirmed the decision late on August 22, after Philippine Charity Sweepstakes Office (PCSO) general manager Royina Garma announced the news on Facebook. “Yes, the suspension will be lifted upon compliance (with) certain conditions,” the president’s official spokesperson wrote. He added:

This leaves open one huge unanswered question: have they fully investigated and taken action against corrupt STL operators and PCSO officials, who allowed the system to become a haven for illegal gambling in the first place? The answer to that was a big tease: “Wait until the publication of the IRR on Monday.”

The PCSO and STLs were first ordered to cease operation in late July, when Duterte said they were “f***ing” the government out of money with corruption. The PCSO was allowed to resume after public outcry that it would be unable to meet its charity obligations, but STLs remained closed.

It later came out that PCSO board member Sandra Cam had told Duterte that several STL partners and PCSO directors had been covering up a massively corrupt system, where local lotteries were avoiding paying taxes and remittance to the government and charities, all things which they are mandated to do by their contracts.