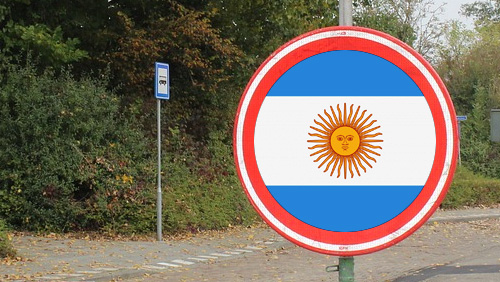 Buenos Aires got Argentina’s gambling industry off to an incredible start and there were immediate rumors of further expansion into other areas of the country. However, just when it appeared

that all moving parts were synchronized to push gambling forward, someone had to throw a monkey wrench into the cogs and wheels. There is now real concern that gambling expansion might be delayed or, worse, cut off.

Last week, Argentina got a taste of what might be coming with the country’s General Elections, scheduled to be held in October. The Primary Elections conducted last week saw overwhelming support for Alberto Fernandez, the leader of the Frente de Todos socialist party. That support came with 48% of the vote, compared to the 32% given to Argentina’s current president and gambling expansion fan, Mauricio Macri.

Macri and his PRO political party weren’t the only ones to suffer. In Buenos Aires, Governor Maria Eugenia Vidal lost against Axel Kicillof, the candidate for the Justicialist Party. This is particularly unnerving, since Vidal has been vital to gambling expansion on the state. With her removal, the fate of casinos in gambling in the region, as well as in the country, is completely at risk of being stopped if for no other reason than to ban the activity out of spite. Vidal only captured 34% of the vote, while Kicillof managed to secure 52%.

The elections have already taken their toll on certain companies tied to the gambling industry. Codere SA watched as its stock price plummeted almost 11% throughout the week and several other entities that had hoped to get in on the action in Buenos Aires, having already applied for a license with the Argentine Provinces Board for Lotteries and Casinos, will be closely monitoring the political landscape over the next couple of months in anticipation of a better result for the Macri and Vidal.

The results don’t necessarily indicate a definite demise of gambling’s opportunity to shine in Argentina, but they don’t paint a pretty picture, either. Macri and Vidal will now have to call in every favor, pull out every trick, muster every bit of support they have available in order to turn things around before the country holds General Elections on October 27.