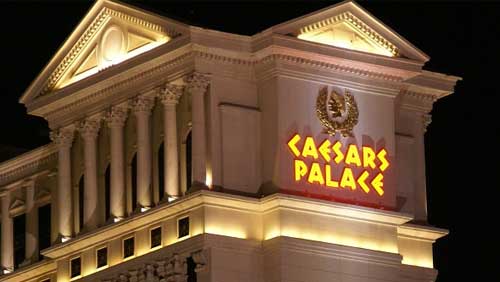 Kevin Ortzman has apparently been let go as the Regional President of Caesars Entertainment for the New Jersey area. He had been running the show for two years, but it appears that a lack of confidence in his ability to keep the ship on course has led to his ouster. The Press of Atlantic City reports that he was relieved of his duties last week, and there has been talk that the decision could be tied to a lawsuit announced recently that finds a former executive targeting the company for sexual discrimination.

Jocelyn Agnellini Allison sued Caesars last month, arguing that her employment had been wrongfully terminated. The former regional VP of marketing had previously lodged a complaint with the company over reported inappropriate sexual behavior on the part of Ortzman toward another female employee, and her firing was seen as retaliation for that complaint.

If those allegations were confirmed, they would undoubtedly conjure images of a Wynn Resorts-like fiasco for the company, albeit not on the same scale. Ortzman’s actions were reportedly more mutually instigated than were the sexual advances of Wynn’s founder and former CEO, Steve Wynn. However, public displays of affection between management-level individuals and subordinates are never welcome.

The New York Post adds that it was told by a former Caesars employee that the lawsuit led the company to conduct an internal investigation into Ortzman’s activities, and that investigation could have played a role in his removal. It wasn’t clear if any other incriminating evidence had surfaced as a result of the executive being put under the microscope.

The timing of Ortzman’s exit can also be tied to the ongoing negotiations between Eldorado Resorts and Caesars to complete a merger of the two companies. Neither company wants to upset regulators or shareholders and Caesars could have decided to give Ortzman his walking papers as a means of damage control against any negative action that would prevent the deal from being consummated.

Ortzman, who oversaw operations at Harrah’s Resort Atlantic City, Caesars Atlantic City and Bally’s Atlantic City, is also the president of the Casino Association of New Jersey, as well as a member of the New Jersey Casino Reinvestment Development Authority executive board. It has yet to be revealed whether or not he will retain his positions in either of the two entities.