Grand Korea Leisure Co. Ltd. (GKL) has been in somewhat of a funk lately, with first-quarter performance 50% lower than what it was last year. Before the end of the first half, though, it began to see a little bit of light at the end of the tunnel and that light has just gotten a lot brighter. When it announced its financial health for July, GKL was able to report an increase in sales of 11.4% year-on-year as it reached $33.8 million. That was also a 5.5% increase over June’s performance. 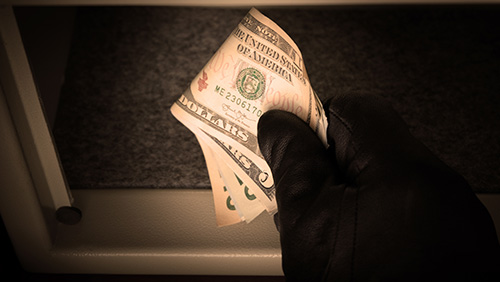 Table game sales climbed 11.3% in July, according to a filing by the company with the Korea Stock Exchange. GKL picked up just over $30 million from the segment, with machine game sales also jumping 12.1% to $3.93 million. The company didn’t offer an explanation for the increase, but will certainly look to repeat it this month, as well.

GKL is run by the Korea Tourism Organization, a government-led entity under the country’s Ministry of Culture, Sports and Tourism. It operates three casinos in South Korea – all only open to foreigners – under the Seven Luck brand, with two located in Seoul and the third in Busan on the southern coast.

The July boost helped to offset the first-half red ink but wasn’t enough to put it in the black. Casino sales for the first seven months of the year have fallen 3.1% compared to the same period last year, coming in at $220.68 million. That figure includes a 4.1% decrease in table game sales, which provided $192.11 million, and an increase of 4.4% in machine game sales to $28.57 million.

GKL’s July performance was similar to that of rival Paradise Co. Ltd. However, Paradise has seen better increases across the board, which will continue to threaten the competition. According to a filing by the company this past Monday, revenue at Paradise increased by 3.2% from June to July, reaching $61.26 million. This also reflects a 19.1% increase over July 2018.

Perhaps GKL’s new CEO, Yoo Tae-Yeol, is finally making some progress in improving the company. He was brought in a year ago to shake things up and is perhaps now able to make that happen.