Grand Korea Leisure Co. Ltd. (GKL) saw a slight increase in its casino activity in June, with sales gaining 6.6% year-on-year. However, the improvement wasn’t enough to allow the gaming operator to report a positive first half of 2019, brought down by first-quarter results that represented a 50% decrease in quarter-on-quarter sales. 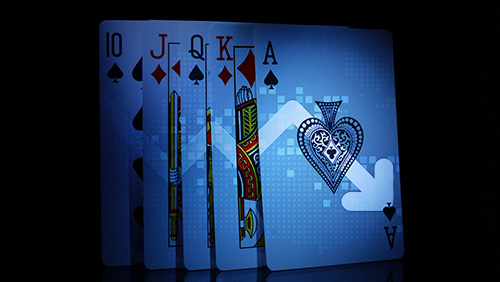 In a filing from Monday, GKL reported a month-over-month decline of 1.2% in sales. The comparison to the performance from June 2018 includes a 5% increase in table game sales, reaching $28.46 million. Machine game sales increased 17.5% over the same period, coming in at $4.47 million.

GKL’s table drop for the first half proved better than what was reported for the same period last year. The amount of chips customers exchanged at the table increased by 28.9%, reaching $1.87 billion.

GKL has been struggling for a while.  Even a new CEO at the helm hasn’t helped turn things around. Yoo Tae-Yeol was brought on in hopes of turning things around in June of last year, but the company has yet to see any improvement. The last quarter of 2018 brought with it a 50% decline in profits and 2019 isn’t shaping up to be much better.

GKL is part of the Korea Tourism Organization, which is tied to South Korea’s Ministry of Culture, Sports and Tourism. It operates three foreigner-only casinos in the country under the name Seven Luck, with two located in Seoul and a third in Busan.

Overall, casino operations in South Korea have been on the decline across the board for more than a year. Paradise Co. Ltd. has also reported declines, but has seen better performance than GKL. Paradise has reported certain losses due to costs related to expansion efforts in the country, but has also seen an increase in VIP gaming that has helped to offset those reductions. GKL, on the other hand, doesn’t appear to be able to benefit the same way.