Kiwis could be forced to gamble without credit cards

New Zealand’s gambling regulator has decided that Australian banks were on the money when Macquarie decided to prevent its accountholders from using bank-issued credit cards to make gambling purchases. The New Zealand Department of Internal Affairs is reportedly now considering a complete ban on credit cards for the purpose of online gambling. This seems to be a great 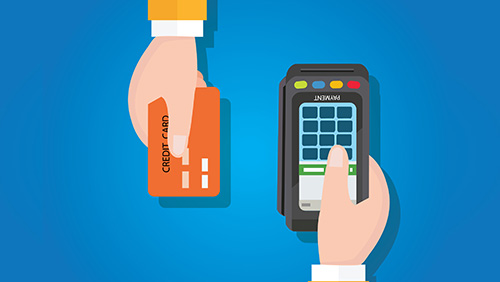 Kiwis have, in theory, only been able to gamble online through TAB (also known as the New Zealand Racing Board) and the New Zealand-run Lotto. This monopoly has been threatened by SKYCITY Entertainment Group, which announced earlier this year that its subsidiary out of Malta would launch an online casino.

The online activity is going to be led by the company’s SkyCity Malta, and will be powered by Gaming Innovation Group. As the gaming industry expected, the announcement saw mixed opinions, even though technically not designed to be offered to New Zealand, with some people arguing that the online casino would lead to increased gambling addiction. They based their argument on the misguided belief that more people would turn to SkyCity because it’s a familiar brand, even though TAB and Lotto have been around since 1951 and 1987, respectively.

The idea behind the ban is reportedly to prevent Kiwis from spending too much on unregulated gambling sites. The answer, if that’s the case, is not ban the use of the cards, but to regulate the activity.

The U.K. is also considering a ban on credit card transactions related to gambling. The U.K. Gambling Commission announced a few days ago that it is going to hold a three-month consultation period beginning next month that is designed to determine whether or not online gambling and credit cards should never mix.

SKYCITY is confident that its platform will not be detrimental to the well-being of anyone and that it will a safe and secure environment. As governments and regulators continue to grab more control over the gambling industry in order to protect consumers from themselves, they’re often stepping over the line and creating a bubble that doesn’t allow consumers to live in the real world, one where people are held accountable for their own actions.