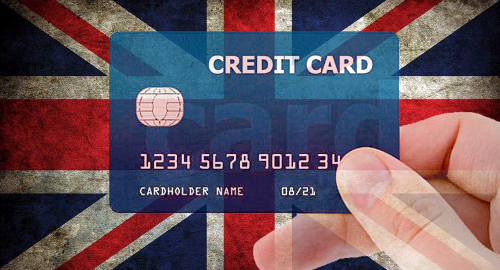 The U.K.’s gambling regulator is widening its probe into whether the nation’s online gamblers should be able to fund their activity with credit cards.

On Wednesday, the U.K. Gambling Commission (UKGC) announced that it will open a 12-week consultation starting next month on the use of credit cards for gambling online. UKGC exec director Paul Hope said “gambling with borrowed money is known to be a risk factor for consumers, so we think there is a need for action.” But what action?

The UKGC issued a call for evidence on this issue back in February, but the data collected so far failed to offer much insight into customers’ motivations for using credit cards to gamble, or the specific benefits of doing so.

The UKGC says it will consider an outright ban on credit card gambling, but will weigh input from both the public and industry stakeholders to determine the right way forward. While the UKGC is keen on preventing consumers from suffering harm from gambling on credit, the regulator said “it must take account of the impact of a ban or restrictions on gamblers who are not experiencing gambling harms.”

The UKGC noted that an outright ban on credit card gambling wouldn’t eliminate consumers’ ability to wager on credit by alternative means, including through the use of overdrafts and loans. Customers could also use their credit cards to fund E-Wallets which could then fund their gambling accounts, leaving UKGC licensees ignorant of the original source of funds.

As such, the UKGC suggested that any action taken against credit card gambling would require cooperation between numerous segments of the online payments sector to ensure there were no chinks in the financial armor.

Many U.K. politicians, particularly those in the Labour Party, have made it clear that their preferred option would be an outright ban on credit card gambling. The damage to the sector from such a ban would be significant, as the UKGC’s online licensees are already expecting a major hit to their bottom lines from the hike in Remote Gaming Duty set to take effect on October 1.