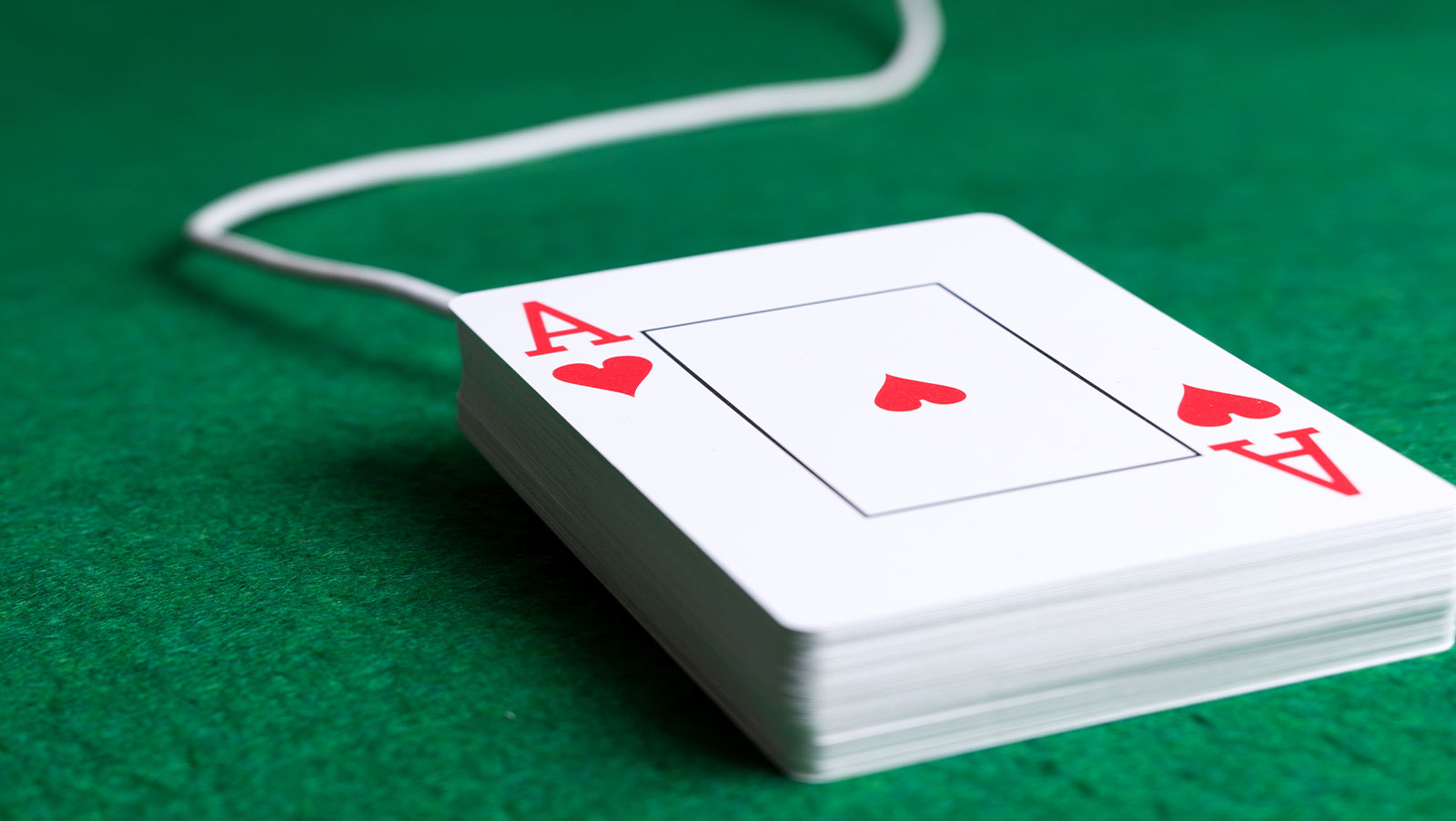 Around 4% of Spain’s adult population gambled online in 2018, but less than 1% did so with any real frequency, according to a new report.

Thursday saw the release of Gambling and Society 2019, the latest market study by CEJUEGO, the industry association representing Spain’s private gambling operators, and the Institute of Policy and Governance of the Carlos III University of Madrid. (Read it here, en español.)

The most popular form of gambling in Spanish society is (surprise) the SELAE and ONCE state-run lottery products, including 25.5m Spaniards who participated in last year’s Christmas ‘el Gordo’ lottery. Around 3m adults purchased ONCE instant lottery products in 2018, although this category has reportedly undergone great growth in the current year.

Nearly one-fifth (19.4%) of Spain’s adults engaged in some form of land-based gambling in 2018, equating to around 6.6m people. Of these, 3m went to bingo halls, the same number visited gambling halls, 2m visited a casino, 1.8m played a gambling machine in a bar, while 1.5m placed a sports wager in a betting shop.

Around 1.5m adults gambled online in some form in 2018, although 55.7% of these online gamblers did so on three or fewer occasions. Only around 22.7% of online gamblers were considered ‘intermediate’ users (4-8 occasions) while 21.5% were designated ‘frequent’ online users.

The rate of ‘problem’ gambling was listed as 0.3% of the adult population, although comparison charts with other nations suggest that this rate actually refers to the more severe category of ‘pathological’ gamblers. Regardless, the number has remained remarkably stable in recent years, and Spain ranks in the bottom-five of nations in this category.

As such, it’s probably no surprise that Spaniards have an incredibly matter-of-fact view of gambling, with nearly 60% of adults saying losing money via gambling is no different than paying for a movie ticket, gaining entry to a theme park or pounding pints at the bar: all forms of entertainment come with a price tag. Around one-third say they don’t dwell on their gambling losses, while a mere 6% say they focus on trying to win back the money they lost.

Which makes the recent comments by Spain’s ombudsman all the more confounding. Francisco Fernández Marugán wants the government to impose a total ban on gambling advertising, with a particular antagonism reserved for online gambling, while granting a pass to the state-run lotteries. Sadly, anti-gambling types rarely let empirical data undermine their preconceived notions.