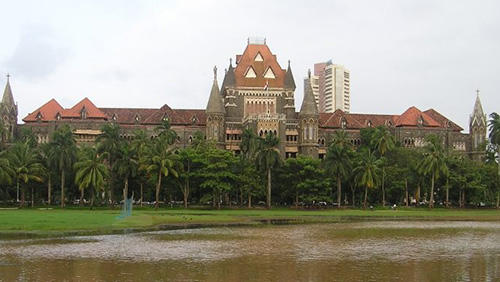 Dream11, the fantasy sports operator in India, has gotten great news from the Bombay High Court. Justices Bharati H. Dangre and Ranjit More have ruled that their product is a game of skill, reports GLaws.in.

The court case was started by Mumbai-based resident Sachar, who felt the site was luring unsuspecting victims into games of chance. He also argued that the operation was avoiding paying its Goods & Services Tax (GST).

The court saw things differently, and in an April 30 ruling, rejected both accusations. They specifically pointed to a 2017 ruling where it was found that Dream11 was not offering a gambling product. The previous ruling of Dr. KR Lakshmanan v. State of Tamil Nadu & Another specifically created a precedent that games involving a high amount of skill cannot be considered gambling, for the courts purposes at least. They specifically commented:

This ruling cascaded over to the GST complaint, which they stated didn’t apply to Dream11, as the 28% GST that Sachar wanted them to pay only specifically applied to gambling products. They pointed to entry code 998349 of the GST code, which mostly applies to video games, card games, and children’s games, which they felt fantasy games fell more in line with, for which only an 18% GST applies.

The ruling firmly sets up a continued jurisprudence in India that games of skill will be protected by the courts. The final commentary from the court would suggest that if anyone else wants to come after operations like Dream11 with similar complaints, they would be wasting their time. The court said:

“It is seen that the entire case of the Petitioner is wholly untenable, misconceived and without any merit. It can be seen that success in Dream11’s fantasy sports depends upon user’s exercise of skill based on superior knowledge, judgment and attention, and the result thereof is not dependent on the winning or losing of a particular team in the real world game on any particular day. It is undoubtedly a game of skill and not a game of chance.”