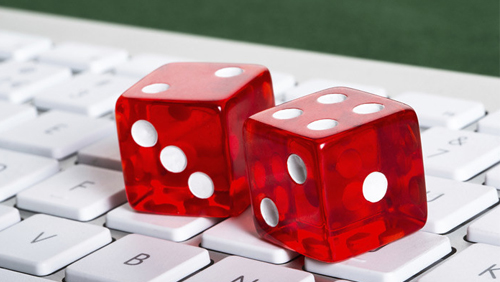 If citizens of China and Vietnam needed any reminder, online gambling is still illegal in those countries. That reminder came on June 10, when Police in Anhui province swooped in and arrested 78 suspects for running an online gambling ring, reports XinhuaNet.

The investigation into the group began in October, when police were notified that a “victim” had lost 300,000 yuan ($43,000) in an online game called “Zork.” There is nothing in the report if that version of Zork has anything to do with the classic 1980’s text based adventure game.

The games allegedly stretched into the neighboring provinces of Jiangsu and Hubei, and amounted to an operation worth 128 million yuan ($18.5 million). They brought in new gamblers by using live streaming platforms to entice more to play.

Of the 78 arrested, 46 are still in detention while investigation continues.

Meanwhile, Gambling Insider also reports that 35 Chinese nationals have been deported from Vietnam for activities related to online gambling. They were nabbed when Da Nang police raided six rented properties in the area. The suspects, who were handed over to Chinese authorities at the Mong Cai border gate, consisted of 31 men and 4 women.

These prohibitions on gambling in both countries might seem logical from a moral perspective to the central authorities of government, but they simply aren’t effective. It’s simply a fact that Chinese gamblers who have the means will travel to do so, and make up an important segment of the regional casino industry. Those with lesser means, who must turn to illegal online gambling rings for their enjoyment, are hardly victims of anything, but rather, willing participants who have to go underground to satisfy their cravings.