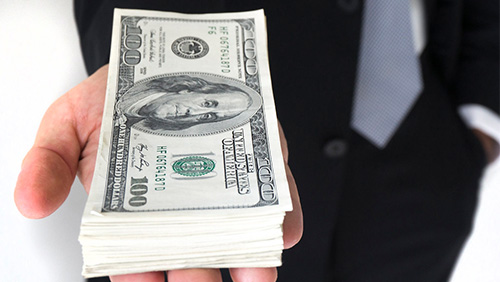 The Tiger Palace Casino Resort looks like it is gaining plenty of attention from potential buyers. The Kathmandu Post reports four Nepali companies are considering buying the casino, with bids of up to $33 million.

According to their sources, the Chaudhary Group, IME Group, Vishal Group, and a Nepali based in Malaysia are all competing to purchase the resort that’s been put up for sale by Australian operator Silver Heritage Group.

Despite opening to rave reviews, and having a second phase on the way with an additional 400 guest rooms, the Tiger Palace Resort hasn’t lived up to Silver Heritage’s expectations. They’ve had to suffer bad partnerships and underwhelming revenues, leading to an overall loss that left the company frustrated.

Adding to their reasons for selling were uncovered “accounting irregularities,” resulting in another $15,000 lost. This just compounded headaches for the operator, who had to promise jobs to locals after they built on top of a public canal and on land belonging to a local temple.

There’s no guarantee that Silver Heritage will decide on selling the location, but their moves suggest they are very much considering it. They hired Union Gaming, an boutique investment bank and advisory firm, to help them find potential investors.

“The company has undertaken a number of initiatives to release capital out of its asset base, including the appointment of Union Gaming as its exclusive adviser in relation to locating potential strategic partners or purchasers of the company’s Nepal operations,” said the firm in a recent filing.

Despite all of the problems Silver Heritage has faced, the casino isn’t necessarily a bad investment. Bahirahawa, where the resort is located, has an airport under construction and investment flooding in. While it may not have pulled in the profits the operator was hoping for in the few years since it opened in 2017, that doesn’t mean it won’t be a huge success for future investors.

The resort, while not bringing in the big bucks that the operator hoped for, has shown promising signs, and might just need a bit more time to marinate, or the right hand to get VIPs visiting, for it to really take off.