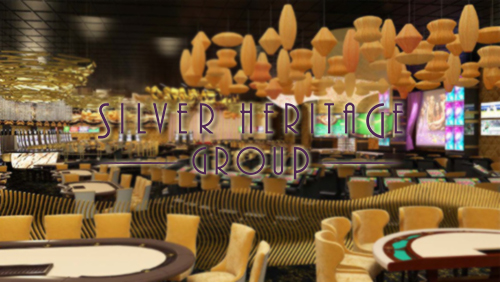 Australian-listed casino operator Silver Heritage Group Limited has finally offered the public a glimpse of its Tiger Palace Resort Bhairahawa in Nepal with the soft opening of its hotel.

Silver Heritage told the Australian Stock Exchange that Tiger Palace welcomed its first paying hotel guests on Wednesday, signaling that the construction of the integrated resort, which had seen several delays, was nearing its completion.

“The company is pleased to confirm that the development of Tiger Palace continues ahead of schedule and within the revised budgeted cost of US$51.8 million,” Silver Heritage said in a regulatory filing. “The first paying hotel guests are booked in for today, 20 September 2017.”

Before the soft opening, Silver Heritage co-founders Mike Bolsover and Tim Shepherd stayed in the hotel as guests on September 11 in order to observe construction defects and take a dry run of the hotel operations prior to the soft opening.

Bolsover and Shepherd were accompanied by their local partners, members of the development operations, and the pre-opening teams and contractors.

Silver Heritage originally planned to open Tiger Palace in February but a shortage of liquidity in Nepal’s banking system and unanticipated delays in getting approval to increase the equity ceiling of its Nepal corporate investment vehicle pushed the opening date of the integrated resort to August.

Silver Heritage then delayed the opening of its hotel segment to September, spelling yet more losses for the firm. Tiger Palace’s original cost was estimated at $40 million but construction delays have pushed the price tag to $51.8 million.

The casino operator has assured investors that it remains on schedule to open on November 30, 2017. It said that the casino operations team has already started their training.