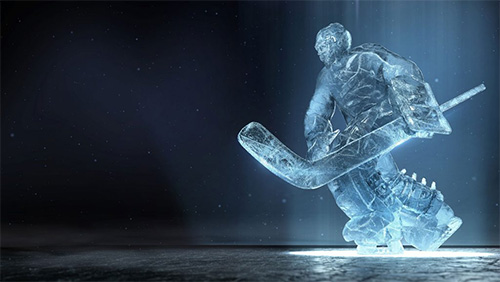 A total of 12 active NHL teams have never won the Stanley Cup. One of those 12 is the St. Louis Blues, who are in the Stanley Cup Final for the fourth time in franchise history. Amazingly, they are still winless in the Final following a 4-2 loss at the Boston Bruins in Game 1 on Monday night. Game 2 is also in Boston on Wednesday, and the Bruins are -170 favorites with a total of 5.5 goals.

Boston could be excused for coming out rusty on Monday as it finished off the Eastern Conference Final sweep over the Carolina Hurricanes way back on May 16. Rusty the Bruins were, too, as they fell behind the Blues 2-0 on goals by Brayden Schenn at 7:23 of the first and Vladimir Tarasenko early in the second period. However, that’s all Tuukka Rask would allow.

Connor Clifton got Boston on the board at 2:16 of the third, Charlie McAvoy tied it with a power-play goal at 12:41 of the second, and Sean Kuraly had the winner at 5:21 of the third. Brad Marchand added an empty-net goal.

It was the 28th time in Bruins history they rallied from a multiple-goal deficit to win a playoff game but the first time in the Stanley Cup Final. It was also Boston’s eighth straight postseason win, the third-longest streak in team history and the NHL‘s best since the 2012 Los Angeles Kings. The B’s have outscored opponents 32-11 during the streak. Bodes well for the Bruins to win the series as the Game 1 winner of the Stanley Cup Final in the best-of-seven era has won the series 77.2 percent of the time.

The Blues, meanwhile, are now 0-13 all-time in Stanley Cup Final games. They made it their first three years in existence but were swept each time, including in 1970 by Boston. The Blues are also 6-24 when losing Game 1 of any playoff series, although one of those series victories came in this year’s Western Conference Final against the San Jose Sharks.

Two injury notes for Game 2. Hulking Bruins defenseman Zdeno Chara, a lock Hall of Famer, took a puck off his wrist late in Game 1 that immediately drew quite a bit of blood and forced him out. Chara says he’s fine and the injury simply needed a few stitches. Blues defenseman Vince Dunn missed Game 1 with an upper-body injury but might be ready for Wednesday.