Home / Business / How is eSports affecting the Russian gambling market? 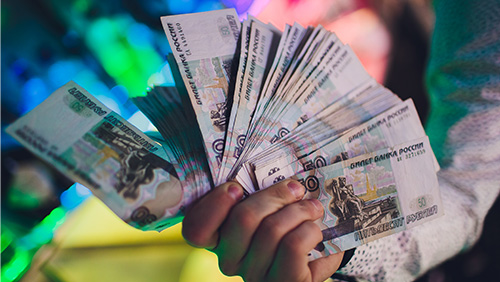 This is a guest contribution by Giorgi Mikhelidze. If you would like to submit a contribution please contact Bill Beatty for submission details. Thank you.

Russia is one of the strictest countries when it comes to gambling in general. The industry hasn’t been eradicated completely within the borders of the federation, but restrictions are extremely heavy. 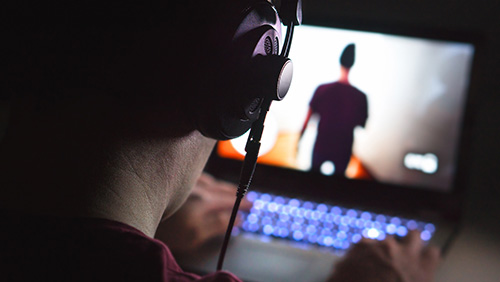 Offline casinos cannot touch any market besides 4 pre-assigned regions, which are not that profitable due to distance from Moscow. But what the country is combating every single day is online gambling and the goal of removing it completely from the region.

However, players are still finding ways to place bets on eSports gambling websites as they are very rarely classified or even identified as wagering platforms.

How do Russians wager with eSports?

It’s no secret that Russians like their video games. Nearly every single person that has played CS: GO or Dota 2 has encountered a Russian at least once. This was due to the industry itself booming in the region as the local eSports committee started featuring multiple events and promoting various games.

All of this was happening across the globe as well, and Russians quickly found out about eSports gambling websites. Even today, these websites are very rarely identified as gambling operators, thus giving players the freedom of participation.

One thing that the government has made clear about online gambling is that they don’t focus on the individual players, they mostly target the operators themselves as that would be much more effective. However, during recent years, mostly starting in 2017, fewer and fewer operators were being found. Was this due to less of them trying to enter the Russian market? No, it was due to anonymous transaction systems that players started using.

It was first seen with eSports betting websites when the operators started offering crypto payments to the players. And as we all know, crypto payments means anonymity, which gave the Russian customers that extra bit of security for protecting their identity.

Is the Federal Government aware of this?

Naturally, if a single citizen is aware of such a massive operation, the government is as well. However, they have not taken direct action against the operations yet as there is not much proof that it has been developing. Furthermore, most eSports gambling platforms are foreign-registered therefore the Russian regulation does not concern them too much (legally speaking).

One of the major steps towards solving this “problem”, was the introduction of a deadline for crypto regulations by Vladimir Putin. The Federal Government of Russia has been pondering over the framework for quite some time now, but it was time to act.

The main reasons for introducing it was preventing money laundering and terrorist financing, but it is guaranteed that the prevention of un-supervised gambling also played a major part.

As already mentioned, eSports is very rarely noted as a gambling website by the authorities. The law preludes internet providers to identify gambling websites and block them from the Russian population. When faced against an eSports betting website it’s very hard to directly identify it as gambling-oriented, as many of them offer streaming services as well.

Therefore, all of these offshore companies are able to bypass the regulation occasionally, unless they directly promote their platforms of course. These websites mostly rely on affiliate marketing for customer acquisition, which is quickly becoming the go-to marketing strategy for every online gambling website.

Why do governments not classify eSports as gambling?

There are a few common sense reasons as to why the federal government would avoid the classification. But, many believe that there are ulterior motives behind it.

For one, if the younger population has access to these websites, their gambling habits will be quite limited in the first place. If they have access to such websites from home, they will be less likely to travel to the pre-designed regions in the country to gamble.

All of this accumulates into massive customer loss for the casinos in the future. It is believed that the government is not touching these websites on purpose for now, in order to weed out offline casinos first.

Once the gambling market has been reduced to very easily manageable levels (probably a couple of venues here and there), then it’s guaranteed that a more strict approach will be directed towards eSports websites.

Giorgi is a Georgian Copywriter, programmer and marketing enthusiast. He also follows a lot of the development in the financial as well as the gambling sector. His insight helps him craft educational articles for all of his readers to enjoy. Read more from Giorgi at https://www.esportsbets.ru/