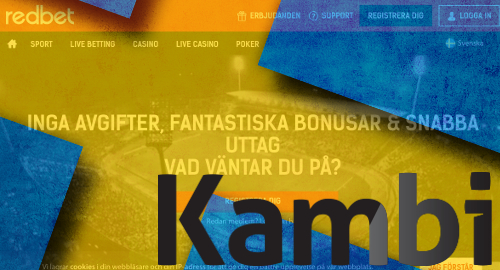 On Friday, Kambi reported that its revenue hit €21m in the three months ending March 31, a 28% improvement over the same period last year. Operating profit was up 30% to €2.6m and after-tax profit rose by one-third to €2m.

The company’s bottom line would have been even higher were it not for a “significantly increased impact from taxes,” including in Sweden’s recently regulated online market and Kambi’s new US sports betting operations. Operating expenses were up €4m to €18.4m due in part to an expanded staff headcount.

The first quarter of the year was an eventful one for Kambi, including a new single event record for turnover (the 2019 Super Bowl), while Kambi’s sports betting clients reported turnover up 46% during the period. Operators’ trading margin was 7.8%, near the higher end of Kambi’s expected average of 6.5–8%.

Kambi plans to open a new US office in Pennsylvania in the current quarter, the location having been selected in part to be closer to its three casino sportsbook partners in the state. (Kambi customers accounted for 82% of the state’s betting revenue in Q1, according to the local regulator’s stats.) Kambi CEO Kristian Nylén said the US market remained one of his company’s main strategic priorities.

Meanwhile, Kambi announced Monday that it had reached a deal with William Hill to power the Swedish sports betting platform for Redbet, which Hills acquired last year via its deal for MRG (Mr Green). The Redbet.se domain will soon rebrand as WilliamHill.se after Hills “decided to expedite its planned entry into the re-regulated Swedish market.” Kambi said the rebranded site’s initial product launch should occur “imminently.”