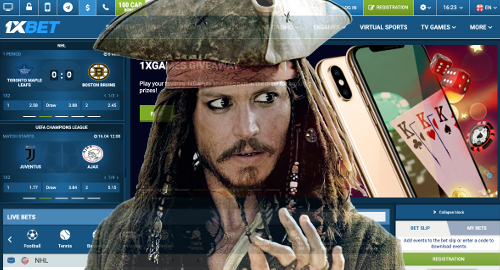 Online gambling and betting sites remain the bedrock on which copyright piracy hubs rely for advertising revenue, according to a new Spanish study.

According to the report, Spaniards accessed nearly 4.35b items of illegal digital content last year via file-sharing sites, a 3% decline from 2017’s report. However, the report claims this cost La Coalición members over €1.9b in lost earnings while the government allegedly lost out on €638m in taxes and fees on same.

The report claims that file-sharing sites generated over 90% of their revenue from advertising in 2018, a figure roughly similar to previous years. Asked what types of ads they remembered seeing, 50% of visitors to file-sharing sites reported seeing ads for gambling and betting operators. That’s down from 68% in 2017 but still significantly higher than the 36% who remembered seeing ads promoting dating sites or the 28% who saw ads for virtual private network (VPN) software.

Similar accusations have been lobbied against gambling operators for years. GVC Holdings’ PartyGaming brand (under its previous Bwin.party ownership) was once said to account for 1/8 of ad revenue on Kim Dotcom’s now defunct Megaupload site, and Russian copyright groups have repeatedly complained about online casino Azino777’s ubiquitous presence on Russian-language file-sharing portals (as well as on more mainstream sites such as YouTube).

Just last week, Russian online gambling operator 1xBet (or its internationally licensed doppelgangers) was reported to be advertising prominently on file-sharing sites that were illegally circulating screener copies of high-profile US cable television programs, including unreleased episodes of American Gods, The Spanish Princess and Knightfall, to name a few.

In 2017, UK cyber-police claimed to have achieved a significant reduction in the number of online gambling ads appearing on torrent sites, at least, ads promoting operators licensed by the UK Gambling Commission (UKGC). That followed the UKGC imposing a new licensing condition that banned operators from running ads on “websites providing access to unauthorized content.”