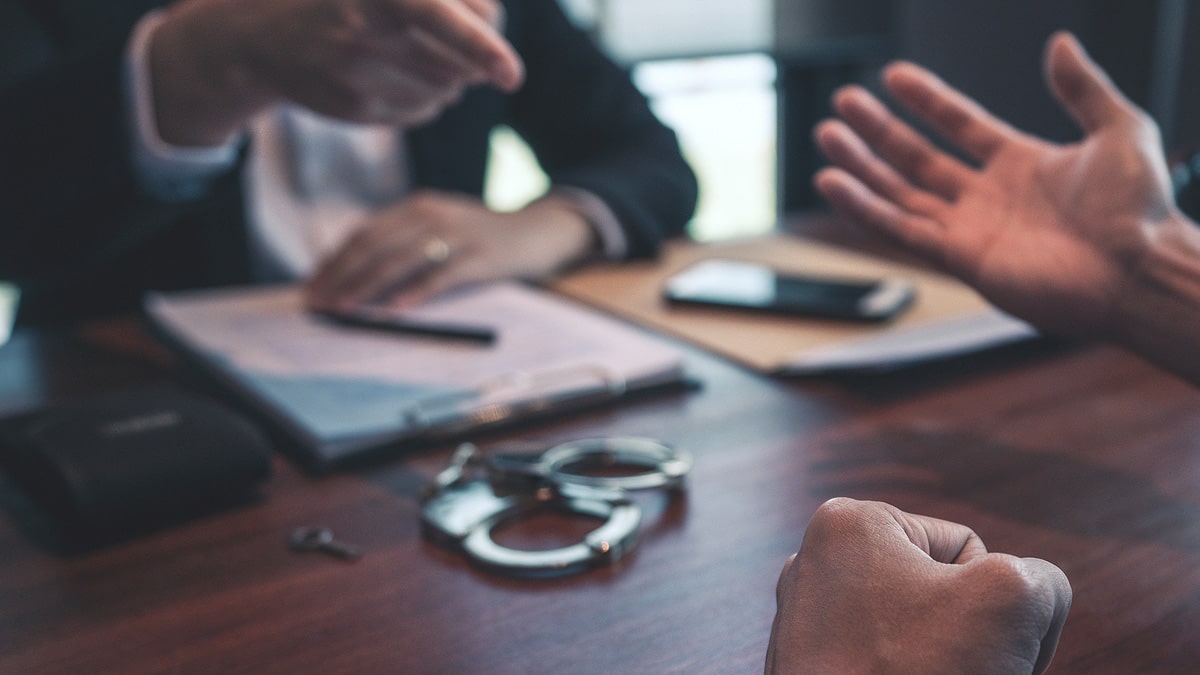 Russia is getting serious in their attempt to crack down on online sports betting operator 1xBet. Authorities have reportedly raided a tech hub allegedly used by the firm, and three suspects have been named in an investigation into their operations. 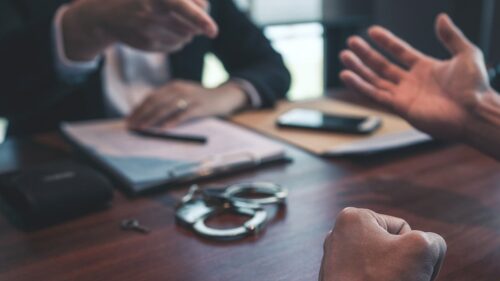 On the website of the Investigative Committee of the Russian Federation, Bryansk branch, Roman Semiokhin, Dmitry Kazorin and Sergey Karshkov are named as suspects who organized and conducted gambling without a local license for 1xBet. The website notes that they were investigated for the period of October 2014 to May 2019, and during that period “obtained income in the total amount of more than 63 billion rubles ($860 million).”

All three are noted to be residents of Bryansk, and Sergei Karshkov previously worked with the police, obtaining the rank of Major. But in 2015, he reportedly registered a non-profit called the Union of Sweepstakes Organizers as well as the Union of Bookmakers. Both were liquidated by court decisions in 2018 for failing to publish records.

His lawyer, Alexander Zheleznikov, states that Karskov never held any position with 1xBet but acted as a marketing partner for the operator. “The investigation indiscriminately accused these people of causing damage to the state in the amount of 63 billion rubles, meaning that this money was illegal rates, but none of those who made these rates were interviewed,” he said.

Known locally as 1xStavka, 1xBet was a prominent advertiser for Russian internet users up until at least the first part of 2019, ranking third in video advertising charts at the time. But a crack down on pirated video content, where many 1xStavka ads were seen, saw it quickly fall out of the rankings.

If the three are convicted of the crimes they’re accused of, they face up to six years in a Russian prison. Meanwhile, 1xBet is reported to be inaccessible from either Russia or Ukraine (atleast without a workaround), but is available in other regions they offer services to.