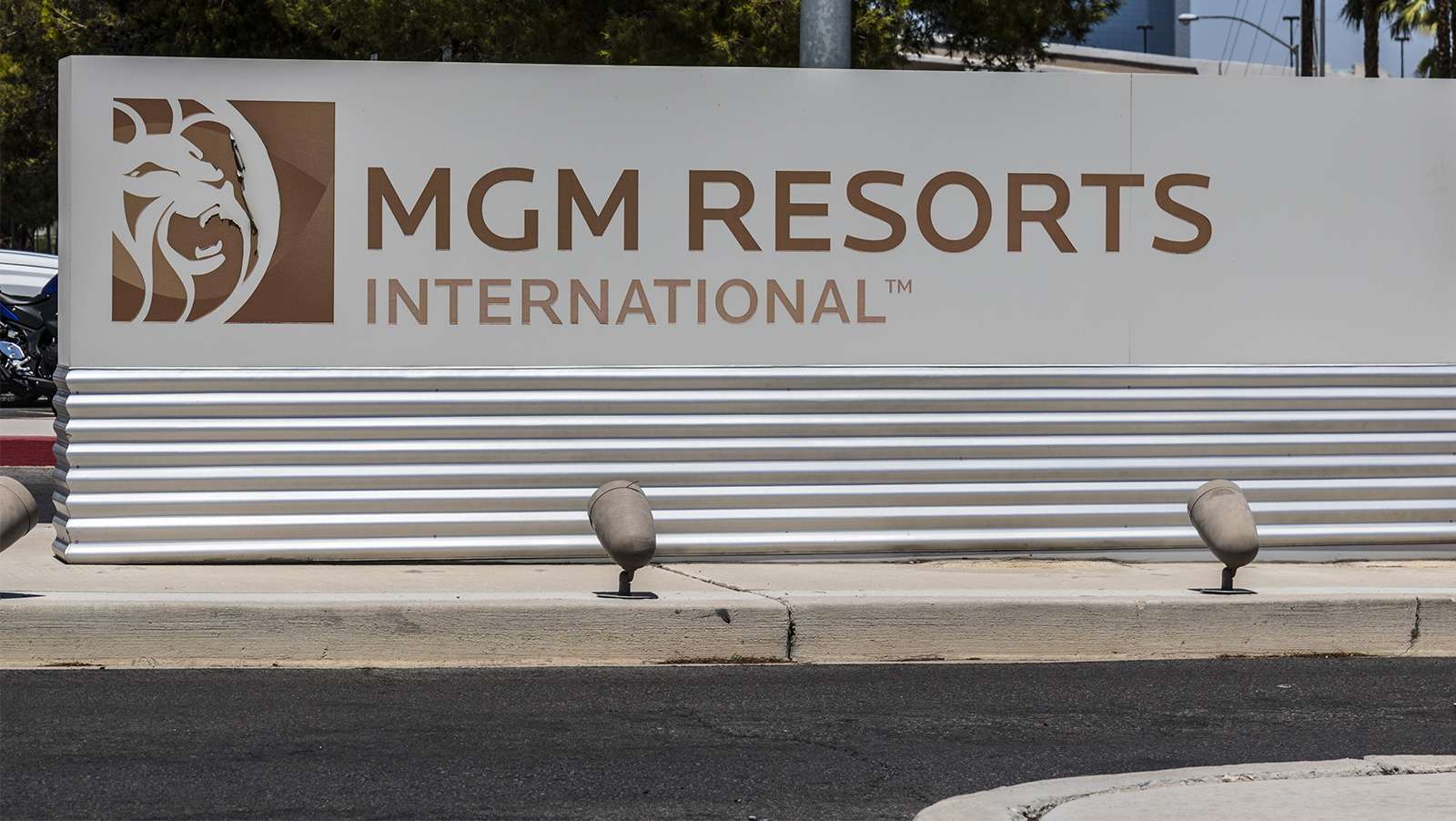 In an effort to rearrange its staggering amount of debt, MGM Resorts International is prepared to offer a serious amount of senior notes. This past Wednesday, the casino giant filed notice with the NASDAQ stock exchange that it would offer $1 billon in senior notes—twice the amount it had initially planned. The deadline for the offer will most likely be April 10.

Any funds left over after expenses will go toward general corporate purposes, which could possibly include “refinancing existing indebtedness, paying dividends on our common stock or repurchasing our common stock in accordance with our share repurchase program,” according to the company.

In addition, MGM could decide to use the exercise to make investments. It added in the filing that net proceeds could make their way to “short-term interest-bearing accounts, securities or similar investments.”

As of the end of 2018, MGM was carrying $15.3 billion in outstanding debt. This included $2.4 billion under a credit facility extended to its MGM China subsidiary. Despite the substantial amount of money in the negative column, the company made arrangements in December to receive more loans in order to pay off other debts, cover corporate expenses and to pay for several deals it has recently made.

MGM’s debt will most likely only get larger going forward. It is one of the many casino operators hoping to win a license to operate an integrated resort (IR) in Japan and has already started to spend money to try and make it happen. Additionally, the company has stated that, if it wins the license, it could spend as much as $10 billion on the resort.

To help with its IR push in Japan, the company recently announced that it had partnered with a local financial services firm, ORIX, to create the first consortium to bid on an IR license. That deal reportedly sees both entities taking an equal stake in the arrangement.