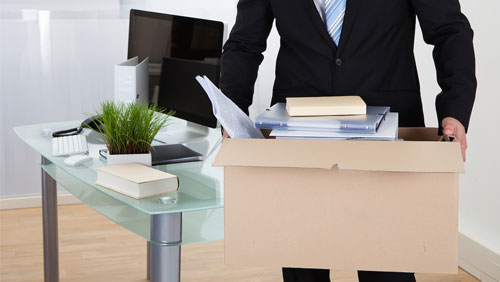 MGM China Holdings is losing two of its top executives, with announcements of their departures appearing back to back on subsequent days. The company’s chief financial officer (CFO) announced his departure last Thursday and, a day later, non-executive director William Scott was out. These changes come following several other high-level movements at MGM China’s parent company, MGM Resorts, but don’t appear to be indicative of any internal issues taking place within the gaming giant.

Scott, in addition to being a non-executive director, also served on the company’s nomination and corporate governance committee, a position he held since March 2011. He was also the GM at Diaoyutai MGM Hospitality, Ltd., a company formed between MGM Resorts and Diaoyutai State Guesthouse, mainland China’s hospitality department.

No specific reason was given for Scott’s departure, but the company indicated that it was amicable. Per filing regulations, since he was an authorized representative of the company, his departure was required to be reported to the Hong Kong Stock Exchange, where MGM China is listed.

Last Thursday, MGM China announced that Dan D’Arrigo, the company’s CFO, was leaving. He has also resigned from the company’s board of directors, but will stay with the group for a month in order to allow for a smooth transition of responsibilities.

Corey Sanders, the company’s chief operating officer, replaced D’Arrigo, at least for the time being. MGM Resorts President Bill Hornbuckle is filling Sanders’ shoes as COO until a replacement is found, putting him charge of the operations at the company’s 29 hotel and gaming venues. All personnel moves are expected to be in place by March 1.

Speaking on the subject of the shakeup, Deutsche Bank Securities doesn’t see it to be problematic for the company. It said late last week, “Given [that] both Mr Sanders and Mr Hornbuckle have been long-time members of the MGM team and are both well-known by the investment community, we see the transition as being somewhat seamless from an investor-facing perspective.

“While we believe Mr. D’Arrigo’s departure was voluntary, as noted in the release, we think his departure speaks to the times, which we believe are, and are likely to remain, for the near to medium term, challenging,” it added.